EPHRAIM HARDCASTLE: Will Liz Truss lean on the King?

King Charles may have saved Liz Truss from an awkward confrontation when she returns from New York.

After his mother acceded to the throne she wanted to remain at Clarence House rather than move to Buckingham Palace. 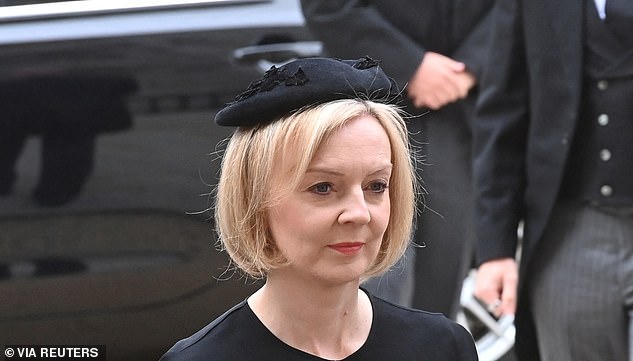 She was browbeaten by prime minister Winston Churchill to move to what he described as the monarch’s official residence.

Charles seems willing to move. But if he doesn’t, what are the Paddy Power odds on Liz ordering him to do so?

Coronets aloft for Crown Jeweller Mark Appleby, who anchored safely – atop the Queen’s coffin – the Imperial State Crown, the 1661 Sceptre with the world’s largest diamond, the Cullinan…