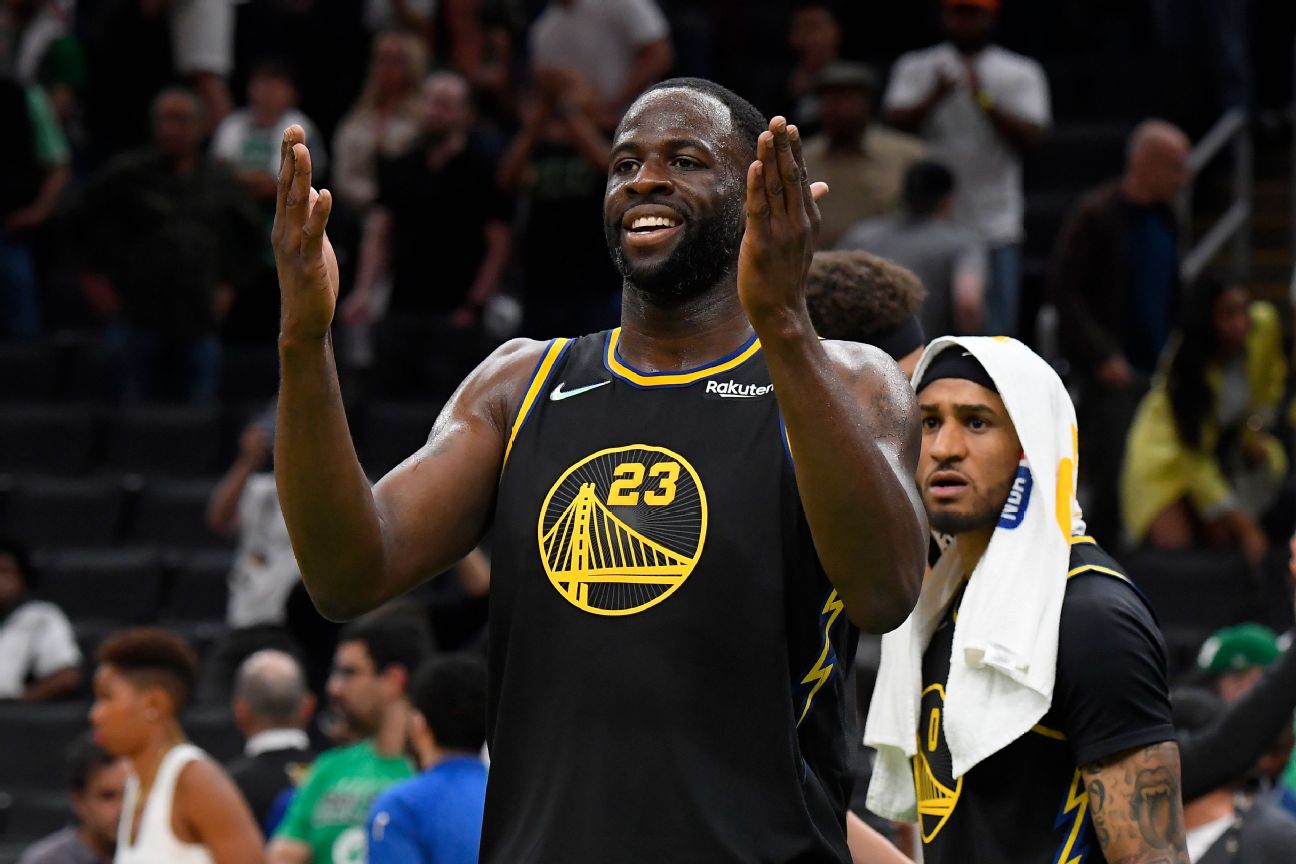 “I’m asking that there be a vote,” Green said on The Draymond Green Show podcast, which was published Tuesday.

The league’s rules require a vote of three-quarters of the board of governors to remove an owner.

“It’s a little baffling to me that we’ll walk into the arena next year,” Green said on his podcast. “The Phoenix Suns will walk into…