A council has raised fears over the huge number of teenagers flocking to their leafy Cheshire village to see the spot where pop sensation Harry Styles had his first kiss.

The former One Direction star, 28, has a legion of dedicated fans across the world and swathes of followers visit Holmes Chapel, the village with a population of 5,000 where the singer was brought up.

But Cheshire East Council have raised welfare concerns over the sheer number of young fans going to the village.

The main concern is large numbers walking down Macclesfield Road to visit the Twemlow railway viaduct, where Styles had once scrawled his name – although it’s since been rubbed away- and where he had his first kiss.

Fans, who all write their names on the base pillar of the viaduct, also flock to the village bakery ‘W Mandeville’ to buy a pastry and a carrier bag as it’s where Styles once had a part-time job. 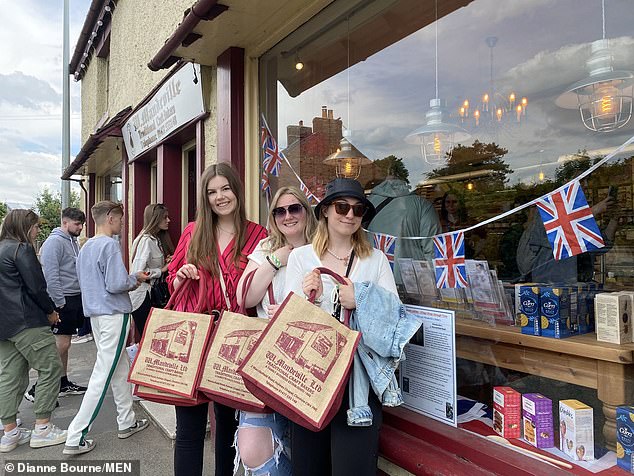