A man has been charged with murdering Sydney crime boss Bilal Hamze in Sydney’s CBD.

Hamze was gunned down in a hail of bullets on Bridge St in Sydney’s CBD by a man in a black Audi in June last year.

The 34-year-old gangster was treated at the scene before being taken to St Vincent’s Hospital, where he later died.

The Audi was later found burned-out at Northwood, on Sydney’s North Shore. 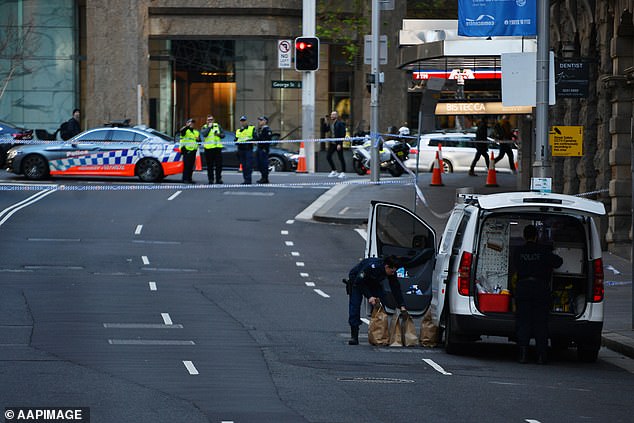 Bilal Hamze was shot dead on Bridge St in Sydney’s CBD last June after exiting a Japanese restaurant with a young woman. Scene shot above