The Australian man who claims to be the secret love child of King Charles and Queen Camilla says he has ‘a big hug’ ready for fellow royal ‘black sheep’ Prince Harry.

Simon Charles Dorante-Day also says the ‘family’ likeness his children bear to the Windsors are a daily reminder of the Queen and the sadness of her passing.

Mr Dorante-Day, 56, said that, as the son who was shunned by Charles from birth, he has a ‘lot to talk about’ with Harry. 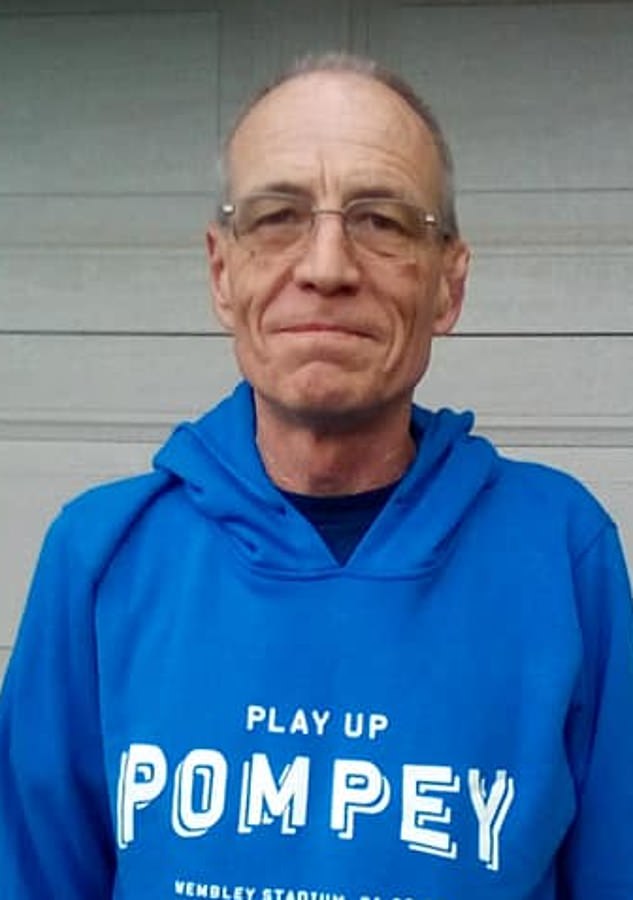 Queensland-based engineer Simon Charles Dorante-Day, 56, (pictured) was adopted at eight months old and maintains that his adoptive grandmother told him on her deathbed that he was the ‘secret son’ of Charles and Camilla

‘We are both the black sheep of the royal family, I would say we have that bond,’ Dorante-Day told Channel Seven.

‘And I believe Harry would be receptive to my plight.