At the age of just 18, Bath’s Josh McNally joined the Royal Air Force and swore an oath to ‘be faithful and bear true allegiance’ to Queen Elizabeth II and her heirs.

‘I’m honoured to have served for you,’ McNally posted on social media after his team faced Bristol in the days following the late monarch’s passing. ‘Thank you, Ma’am’.

A career in professional rugby has come McNally’s way rather by accident, but also as a by-product of his early days in the RAF. 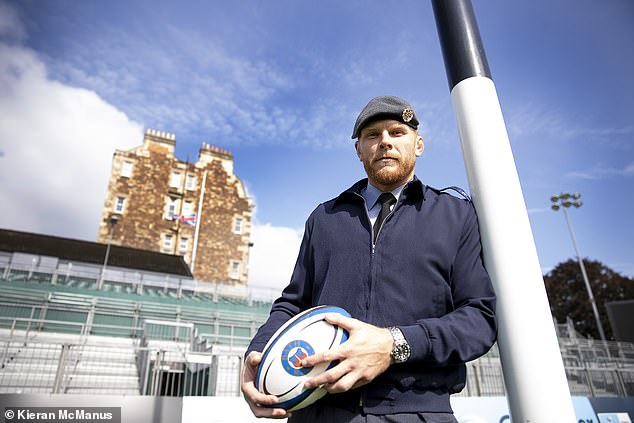 His dad, Stephen, was a member of the Royal Engineers and following in his father’s footsteps had always been the plan.

That was until the RAF spotted his sporting ability. They allowed McNally to…