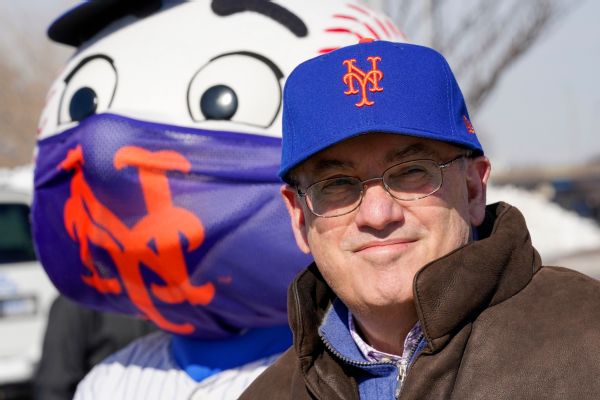 NEW YORK — The Mets are on track to have baseball’s highest payroll for the first time since 1989, among a record-tying six teams set to pay a penalty for spending.

The Los Angeles Dodgers, who started the season as the top spender, fell into second due to Trevor Bauer’s suspension.

New York entered the last full month of the season with a $273.9 million payroll, according to updated figures through Aug. 31 complied by Major League Baseball. The Dodgers are second at $267.2 million, followed…