The NBA and the players’ union are reportedly expected to reduce the league’s minimum draft age to 18, allowing prospects to jump straight from high school to the draft as they once did prior to 2005.

Both the league and NBA Players Association have the option to opt out of the current collective-bargaining agreement by December 15, and with that in mind, have been motivated to create a pathway from high school to NBA, according to The Athletic.

League spokesman did not immediately respond to DailyMail.com’s request for comment. 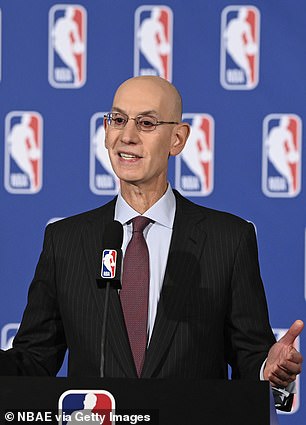 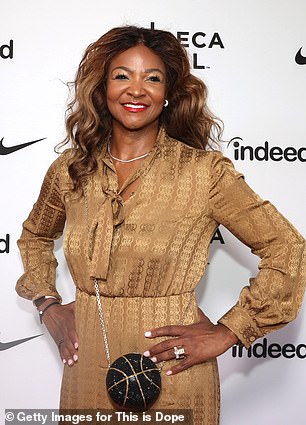 NBA commissioner Adam Silver’s office, as well as NBPA executive director Tamika Tremaglio (right) and her team, will meet again this week, according to The Athletic. The league has recently sent proposals on a new CBA to the union 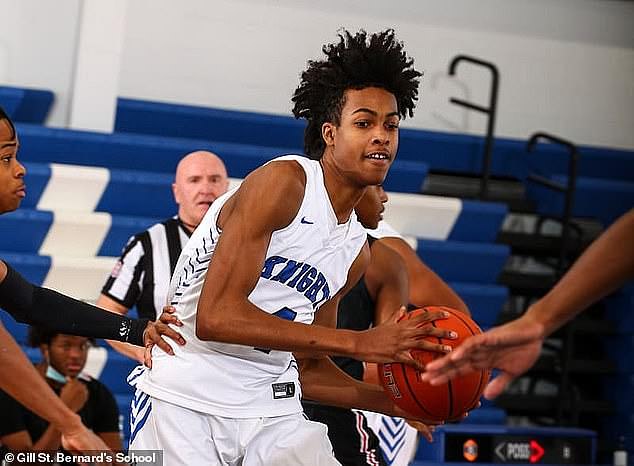