A man tragically killed in a remote Northern Territory buggy crash was just weeks away from becoming a dad for the first time.

Matthew Hall, 34, was travelling with another man, 35, near Nhulunbuy, about 100km south of Gove in East Arnhem, when their buggy rolled just after 11 pm on Thursday.

The men alerted authorities via a personal location device, and a CareFlight rescue helicopter was deployed to the area.

Mr Hall died at the scene while the 35-year-old was flown to Gove Hospital with serious injuries.

Devastated loved ones have revealed Mr Hall was just about to welcome his first child with his partner Sally Fischer, who is 20 weeks pregnant with a baby boy. 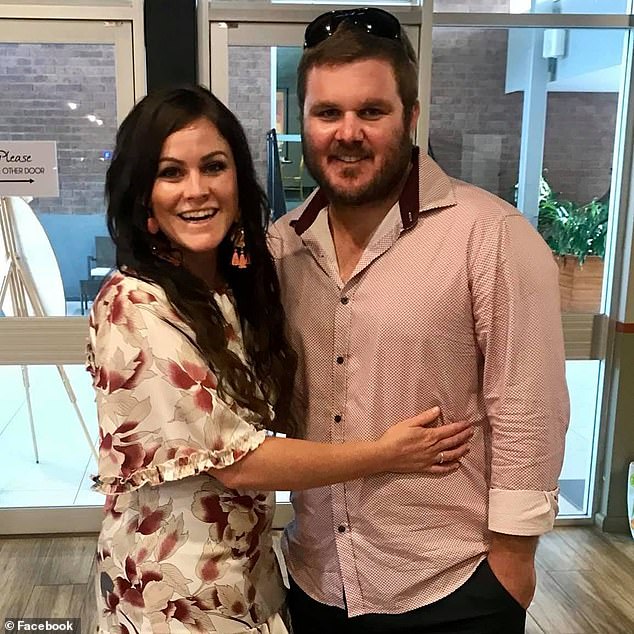 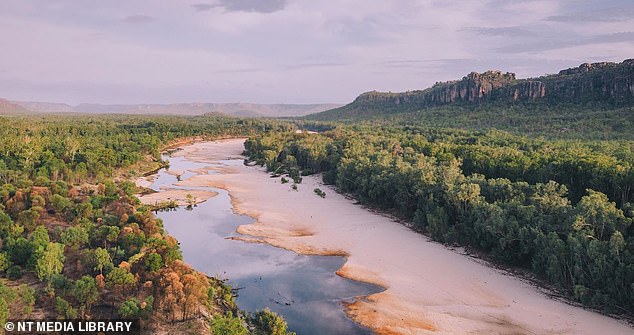 Mr Hall and another man, 35, were travelling in East Arnhem (pictured) on Thursday night when the vehicle rolled