Wyoming GOP Rep. Liz Cheney has introduced her own version of legislation to reform the Electoral Count Act that she says would prevent future attempts by former President Trump or others to try to ‘steal’ a presidential election.

The legislation, which follows a separate effort in the Senate, comes after experts identified ambiguities in the 1887, which sets out the procedures for certifying and counting the electoral votes for president.

Trump leaned in imprecise language in his repeated demands that former Vice President Mike Pence refuse to accept votes that were counted and certified by states.

The overturn effort featured in Trump’s second impeachment, as well as probes by the House Jan. 6th Committee. There is a Justice Department investigation of the ‘fake’ electors scheme. 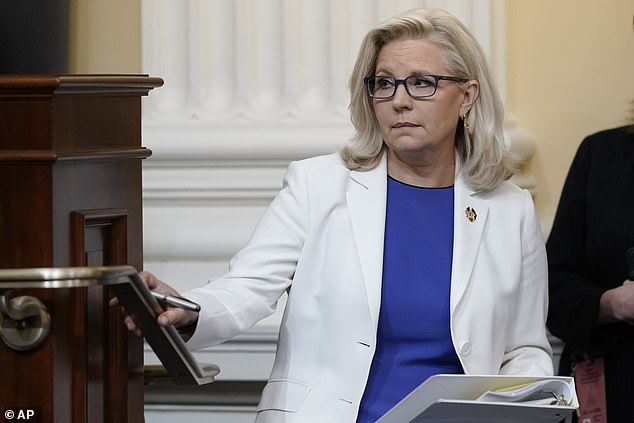 Rep. Liz Cheney, R-Wyo., introduced legislation to reform the 1887 Electoral Count Act, which governs how Congress proceeds with the the Electoral College vote in presidential elections