Daniel Andrews’ plan to change the name of a hospital to honour The Queen has backfired with some of his biggest fans.

The Victorian Premier announced he would rebuild Moorandah Hospital in Melbourne’s east in a $1 billion tribute to Her Majesty, if reelected in November.

‘The new Queen Elizabeth II Hospital will rebuild and refurbish the Maroondah Hospital from the ground up,’ he said.

Mr Andrews said the change was ‘a mark of respect to her unwavering commitment to healthcare and our community’.

However, the announcement was met with sharp criticism from Aboriginal activists and left-leaning voters because the hospital’s current name is an indigenous word. 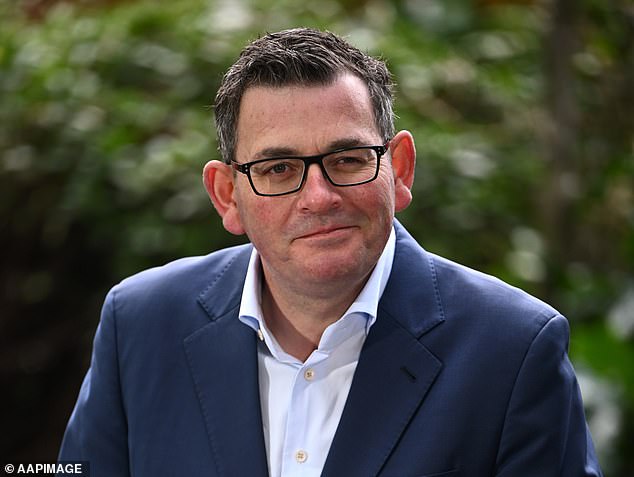 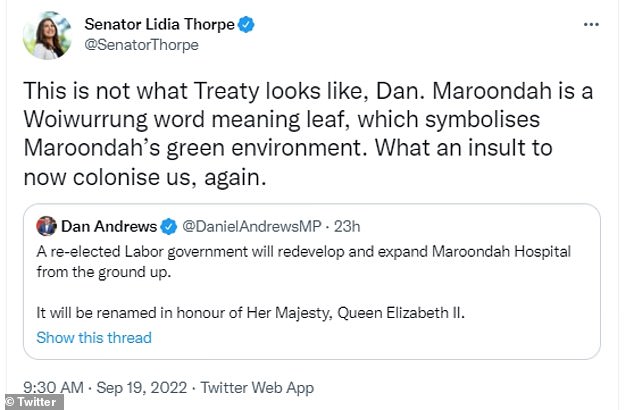