Students have been making the most of the unexpected bank holiday as Freshers Week gets underway in towns and cities across the UK.

Freshers enjoyed an unusually wild Sunday night ahead of a national holiday today and cancelled lectures at some universities.

The bank holiday was announced by King Charles III just nine days ago to allow the nation to mourn the death of Queen Elizabeth II, whose funeral is being held today.

Crowds of revellers gathered in Leeds and Newcastle to enjoy some of their first nights out at uni.

The hoards of newcomers partied hard and struck poses for the cameras on the streets of both cities. 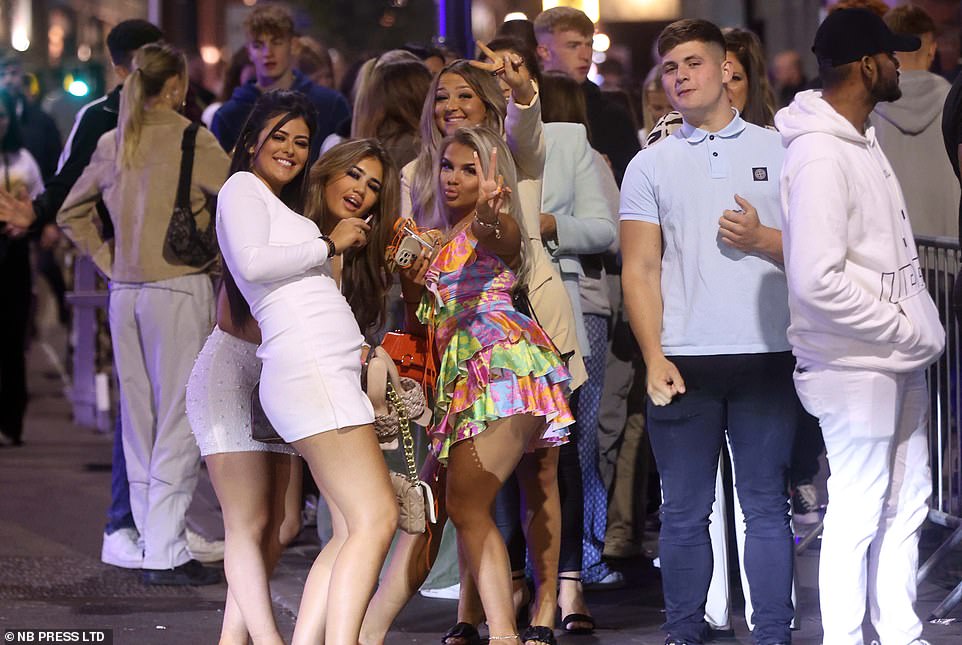 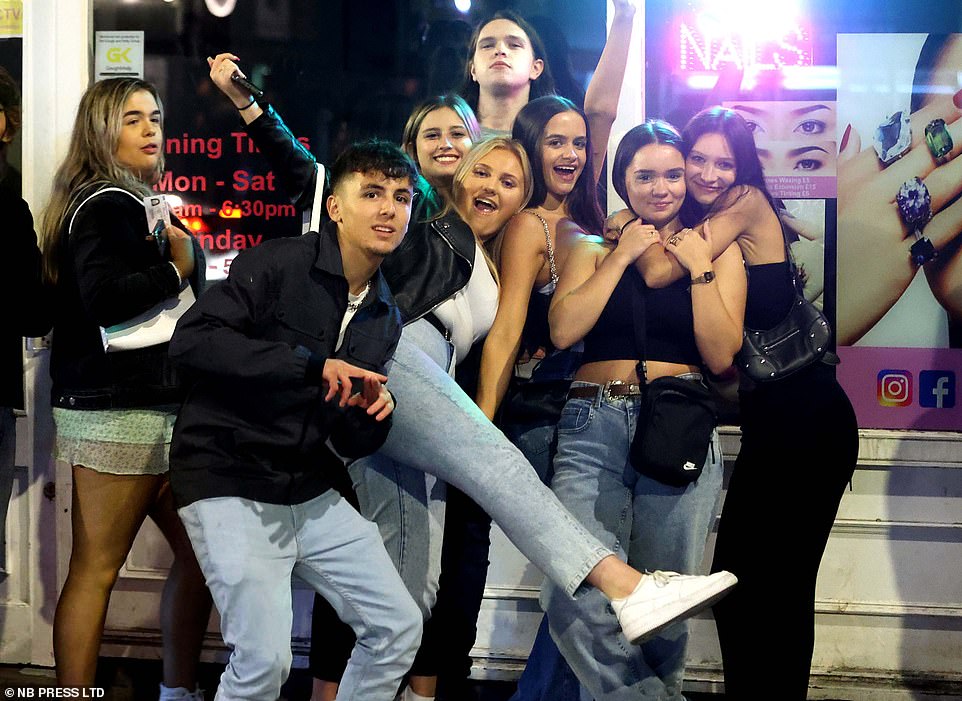 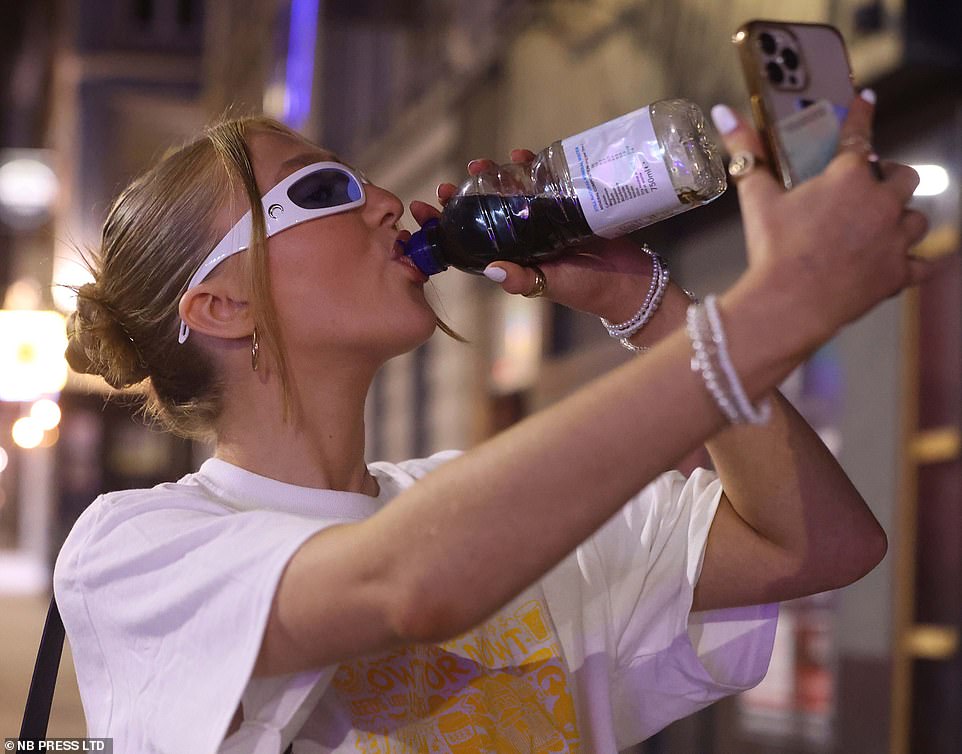 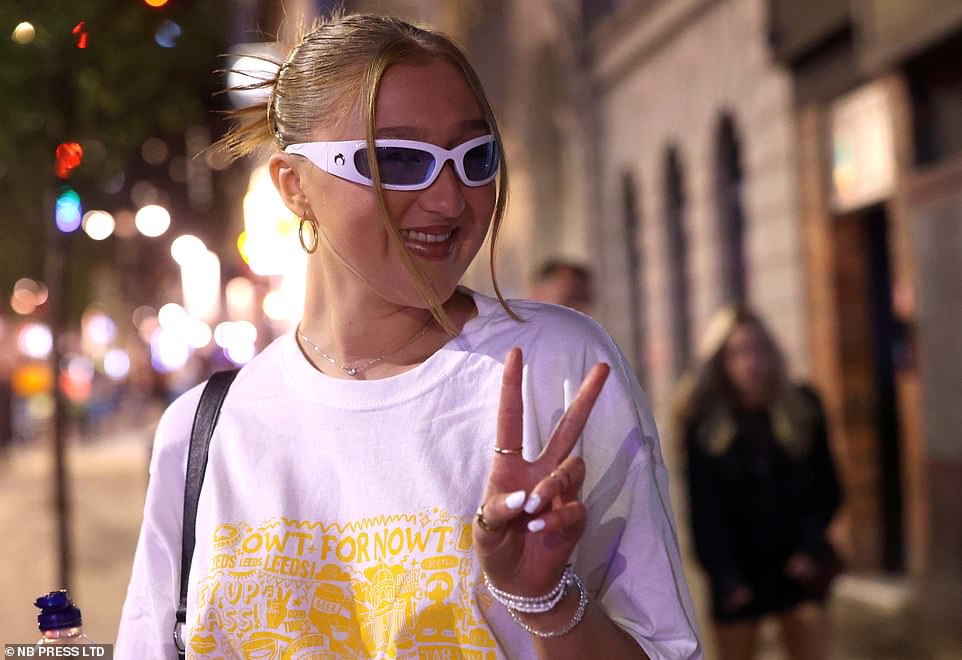 Smiling for the camera: The student donned sunglasses…