An Australian soldier preparing to march in the Queen’s funeral has shed light on plans for 39 of his comrades to be involved.

Her Majesty’s funeral will begin at 8pm AEST on Monday at Westminster Abbey in London.

Australian Army Brigadier Mick Garraway said preparations began straight away for the 39 personnel who were selected to take part. 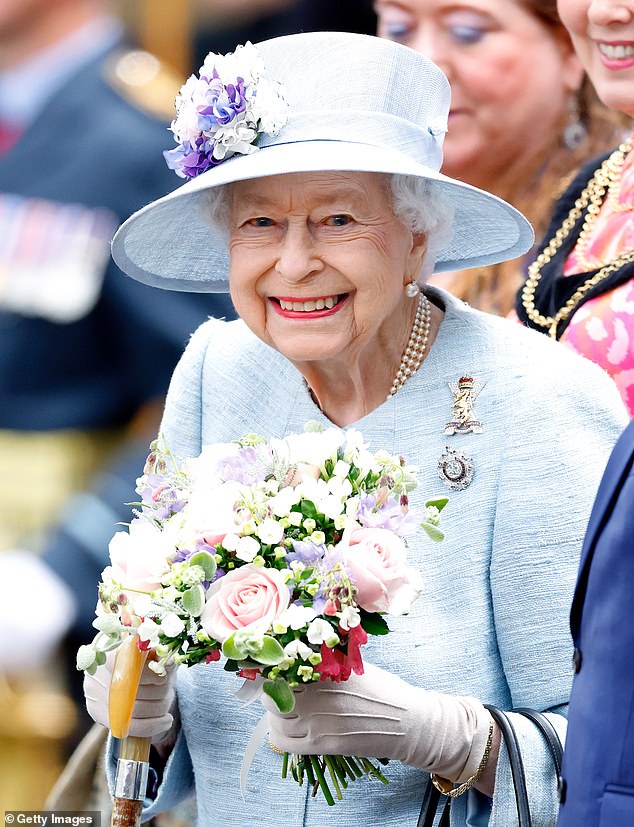