President Joe Biden warned Vladmir Putin to avoid using nuclear weapons as his forces are beaten back in Ukraine or face ‘consequences.’

In a preview for this Sunday’s 60 Minutes, Scott Pelley asked the president what words he would have for his Russian counterpart if he is considering using chemical or tactical nuclear weapons in the Ukraine.

When Pelley pushed the president for America’s response should Putin cross the line, Biden declined to comment on a specific plan, only saying that the US would act if nuclear weapons are put into play.

‘It’ll be consequential,’ Biden said. ‘[Russia] will become more of a pariah in the world than they ever have been.

‘And depending on the extent of what they do will determine what response would occur.’ 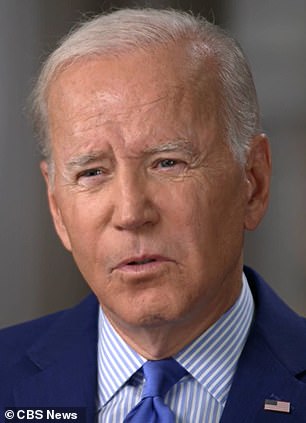 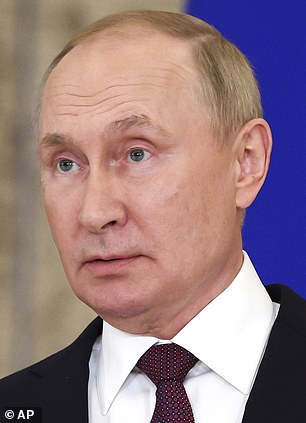