Katy Perry and fiancé Orlando Bloom had heads turning last week as fans recognized them whizzing by on a bike path in Montecito, California.

DailyMail.com heard teenage girls scream ‘Was that…?! OMG’ as they clutched their towels and cell phones near East Beach and the Santa Barbara Zoo while the family rode by.

Orlando, 45, took the lead on a $3,000 Mate electric bike with their adorable daughter Daisy, two, strapped into a child’s seat behind him. She wore a helmet with a whimsical animal face on it while dad kept it sporty in a white long sleeve top, very short shorts and a hat.

Riding close behind them was Orlando’s rarely seen son Flynn, 11, from his relationship with Australian model Miranda Kerr, 39.

Bringing up the rear was a makeup-free Katy, 37. 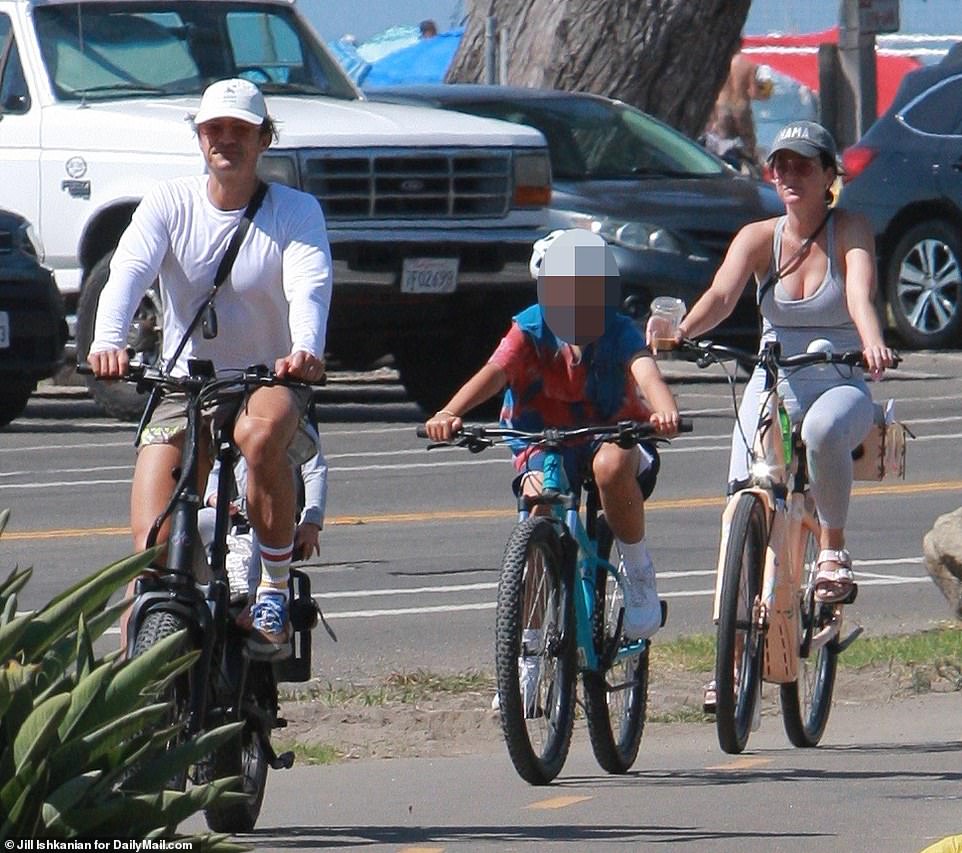 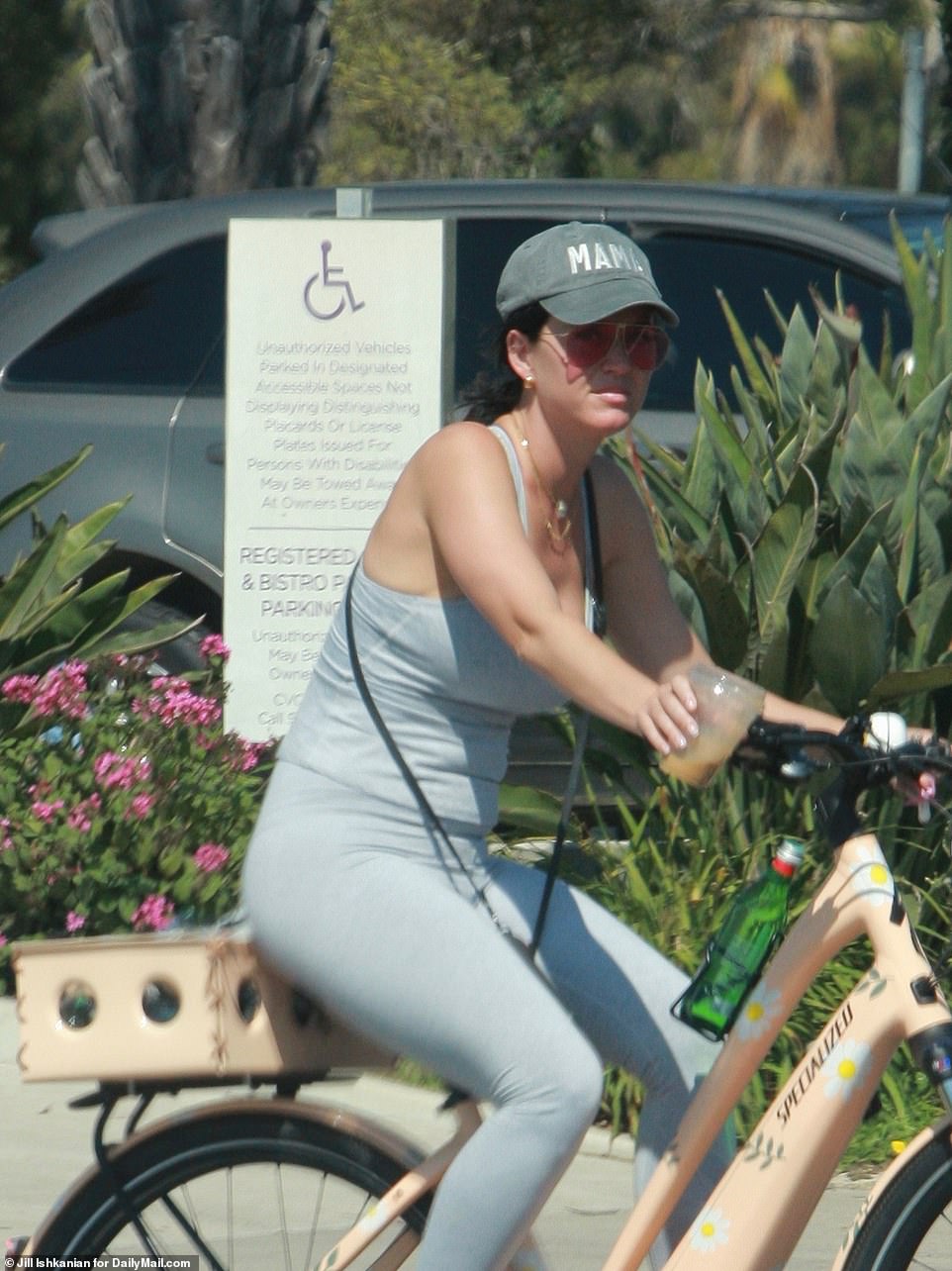 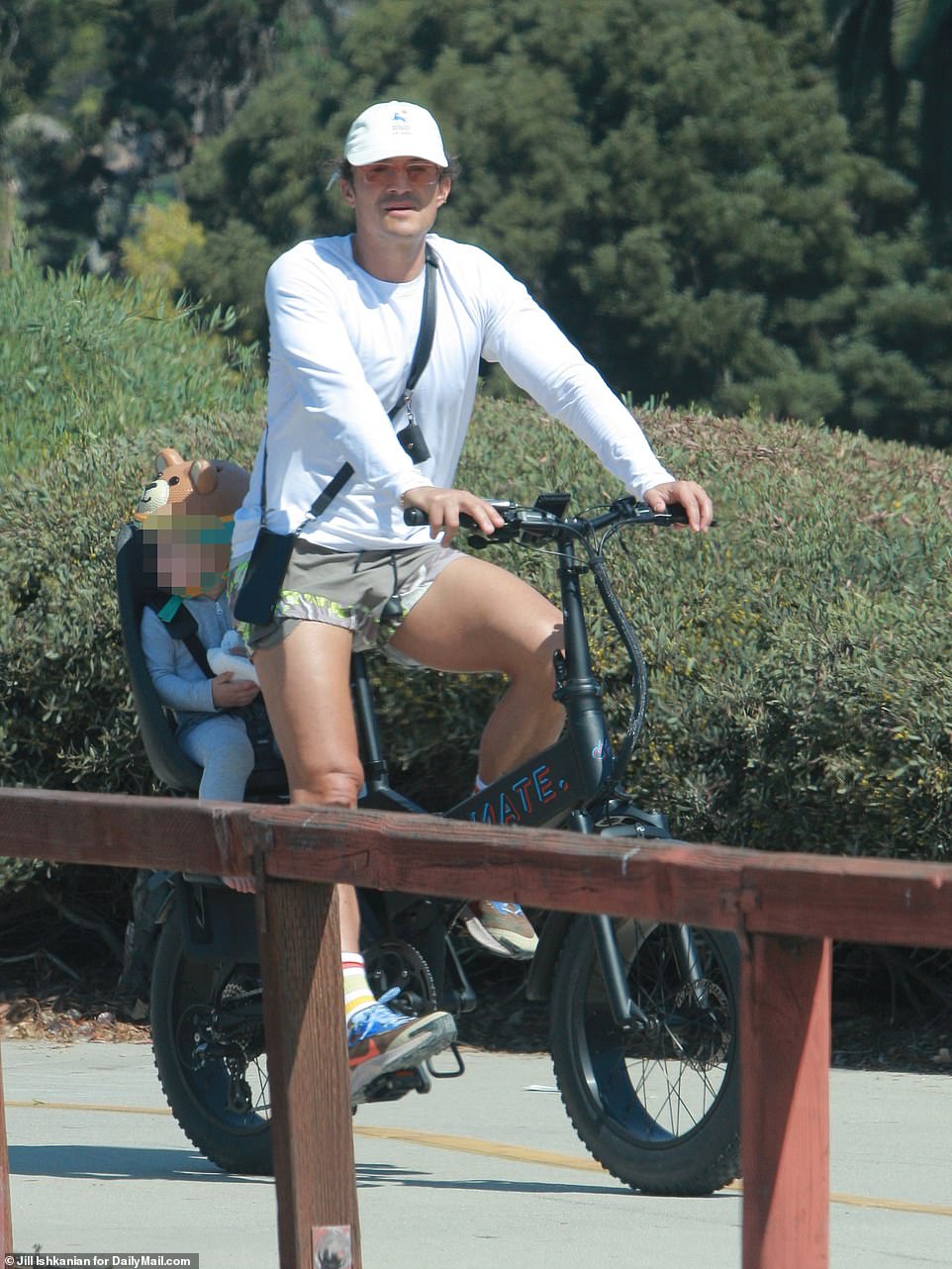