Eddie Howe will bounce into St James’ Park today a proud man, having played a pivotal role in the recent history of both Bournemouth and Newcastle.

As a young manager, he masterminded Bournemouth’s rise from League Two to the Premier League. His fingerprints remain all over the club and he will be so pleased to see them back in the top flight.

Now, though, Howe is at the start of another journey which could prove very special.

He halted Newcastle’s slide towards the Championship last season and, with the help of the new owners and their deep pockets, has completely turned the club around. 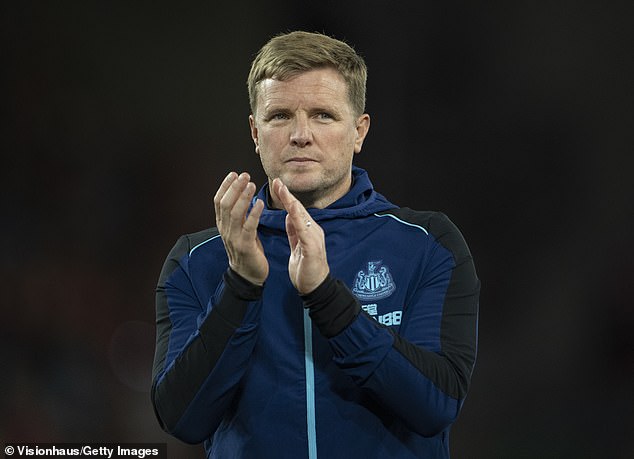 They were winless in 11 matches when he arrived but Howe never panicked. He built confidence…