Royal Navy men and women have described their ‘honour, privilege and duty’ to be involved in the Queen’s funeral procession with up to 1,500 sailors set to take part.

Personnel from the most junior sailor to the highest-ranked female officer will be involved in the procession which will include representatives from all three armed forces.

During rehearsals at HMS Collingwood in Fareham, Hampshire, planners and parade staff spoke of their pride at being chosen to take part.

Commander Steve Elliot, a staff weapon engineer officer, described it as a ‘sombre honour’ to march in front of the gun carriage carrying Her Majesty’s body on her final journey.

Rear Admiral Jude Terry said everyone would feel ‘a great deal of emotion,’ adding that they will all have ‘been touched by her presence in some way.’ 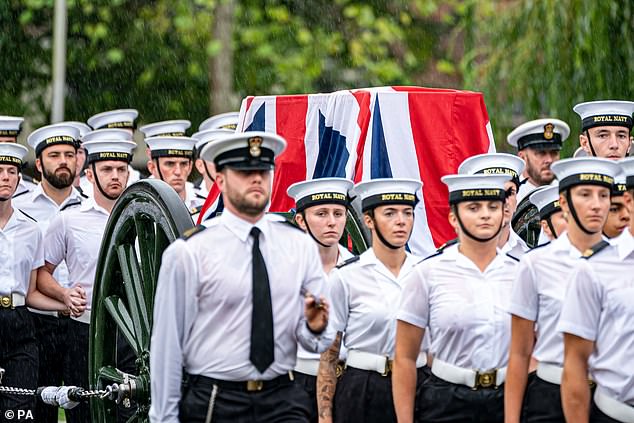 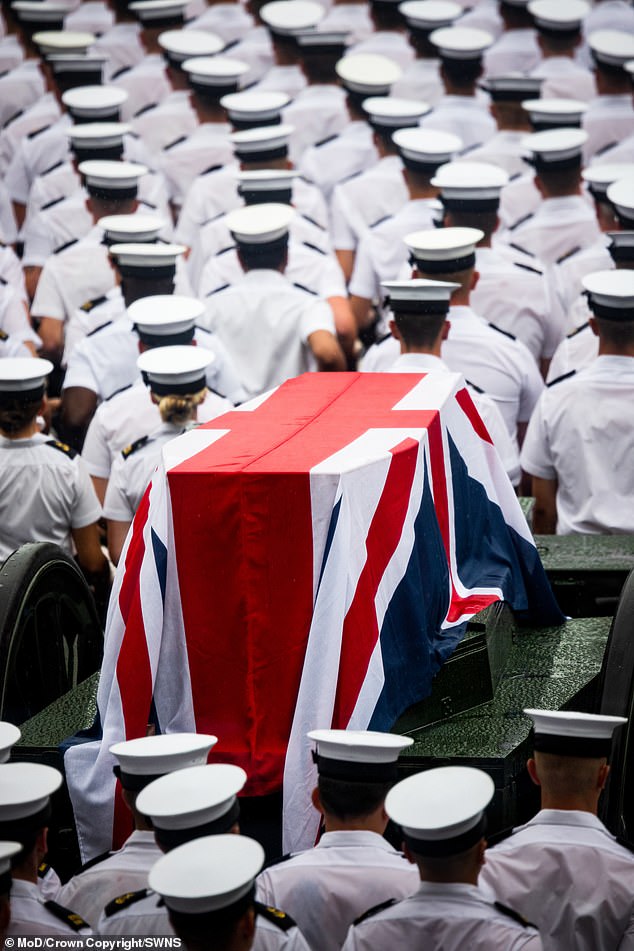 Those taking part described it as a ‘privilege’ and said…