The Queen’s funeral will be broadcast in Australia on several different free-to-air channels at 8pm AEST on Monday, September 19.

More than 2,000 dignitaries, including those from Australia and the rest of the Commonwealth, will descend on Westminster Abbey to pay tribute to the monarch, after 70 years on the throne and to mark the end of 10 days of mourning.

Australians will be able to watch all the pomp and circumstance live on mainstream channels including Channels Seven, Nine and ABC.

Here’s Daily Mail Australia’s guide to where to catch the rolling coverage, which personalities are anchoring each broadcast and why Australia won’t get a public holiday until three days after Queen Elizabeth II is laid to rest. 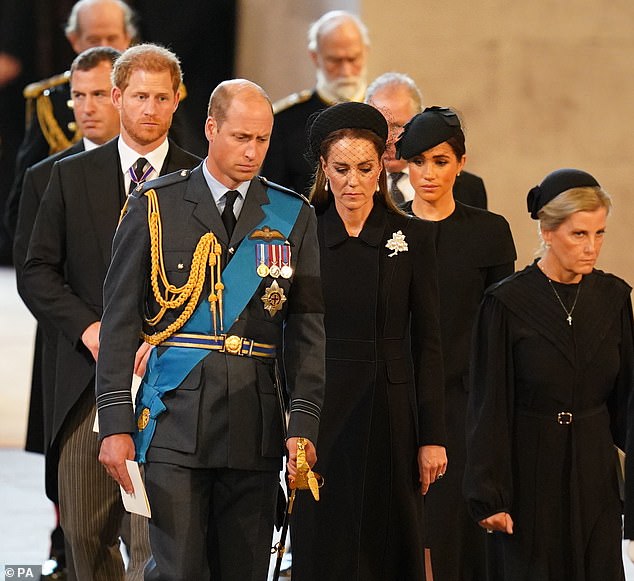