A woman from Texas who was firmly pro-life has now changed her mind after she was forced to travel out-of-state to New Mexico in order to carry out an abortion when she found out her baby suffered a rare genetic disorder and was unlikely to live for more than one hour after being born.

Kailee Lingo DeSpain, 29, together with her husband David, 31, had both longed for a child ever since they got married in 2015.

The couple, who live in Marble Falls, northwest of Austin were both strongly anti-abortion, but their position quickly changed after Kailee suffered two miscarriages and a premature birth at 16 weeks in which the baby did not survive, all within just a few years.

Kailee’s pregnancies were high-risk with the risk of severe complications, including blood clots and infections. 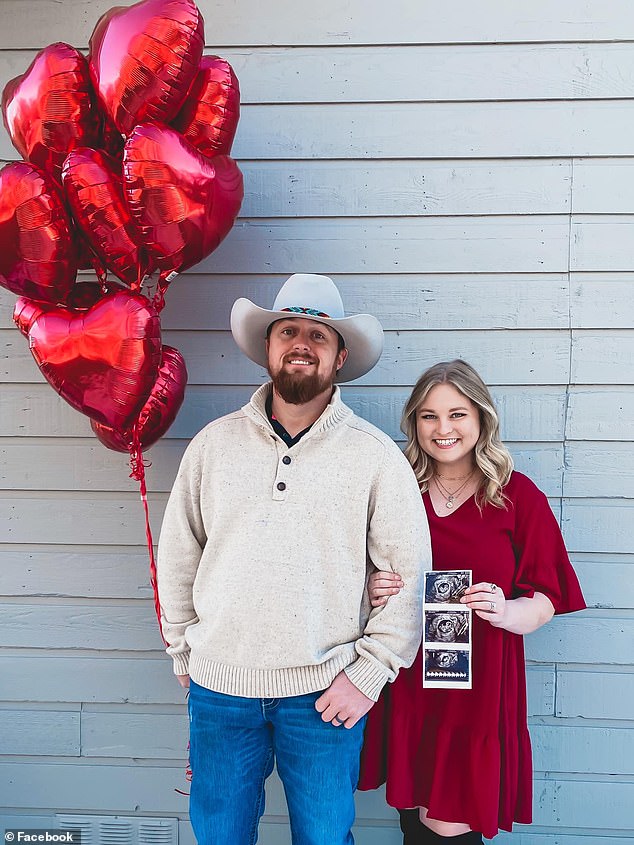 Kailee, right, and Cade DeSpain from Texas had struggled to become parents, The couple had two miscarriages, and one daughter was born at 16 weeks and didn’t survive 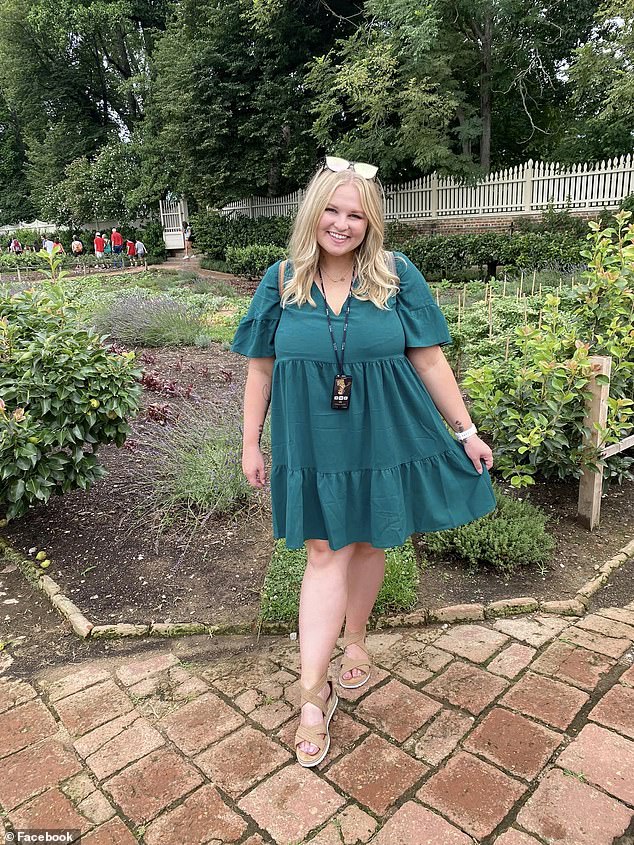