The Queen’s youngest subjects have been leaving charming tributes to Her Majesty at Buckingham Palace and across the country since her death on Thursday.

Paddington Bear teddies and colourful drawings have piled up among the bunches of flowers left around the Palace and at nearby Hyde Park and Green Park.

A huge number of cards left by children had the same, simple message: ‘You were the best Queen’. 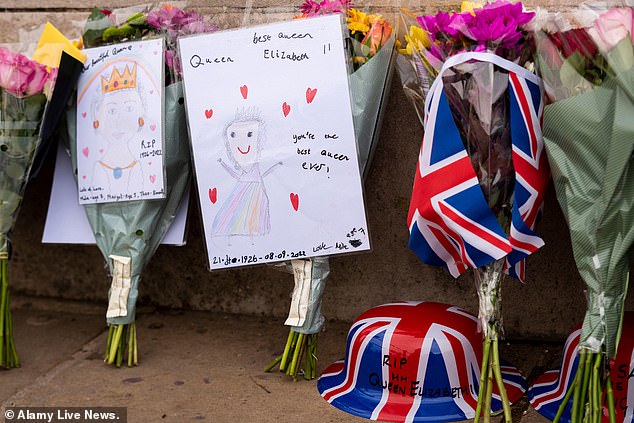 ‘You’re the best queen ever!’ The Queen’s youngest subjects have left charming tributes to Her Majesty 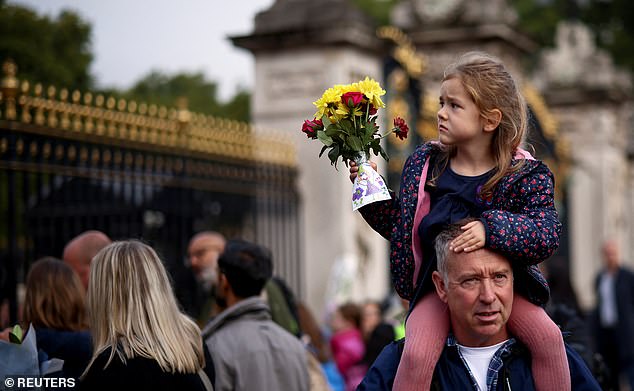 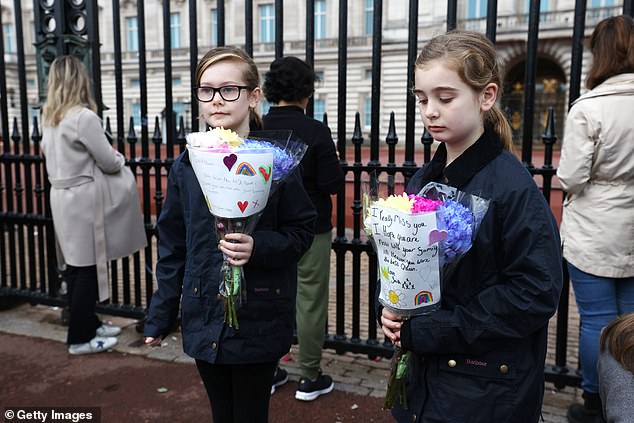 Two little girls’ heartfelt messages which they left with bouquets at Buckingham Palace. Both read: ‘I hope you are now with your family in Heaven. You were the best queen.’ 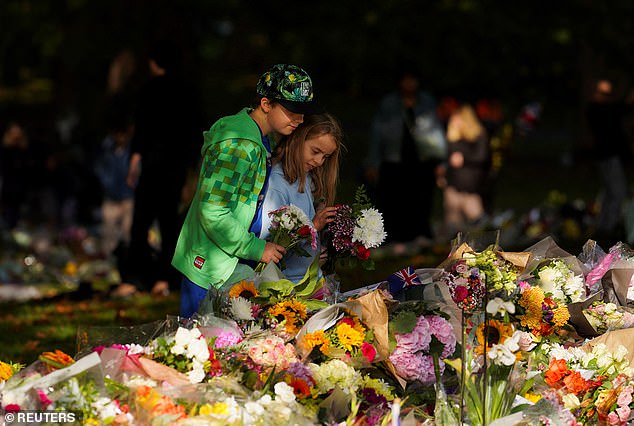 **Has your child left a tribute to the Queen?**