Australia’s prime minister and other political leaders have laid wreaths at Parliament House to honour the late Queen Elizabeth II.

The wreath-laying comes more than 30 years after the monarch opened the new Parliament House in 1988, which included unveiling a statue of herself.

The Queen’s eldest son became King Charles III immediately after her death in the early hours of Friday morning at Balmoral Castle in Scotland. 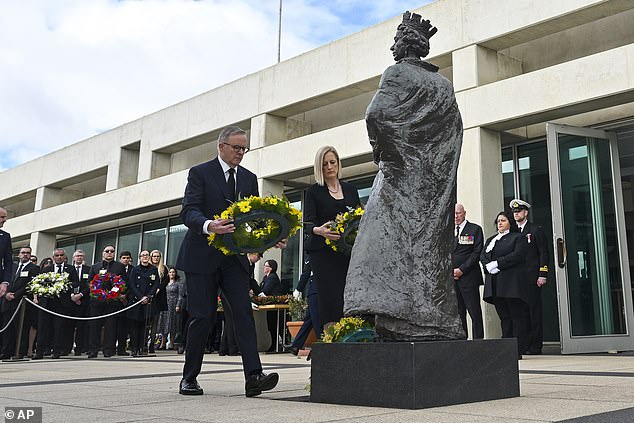 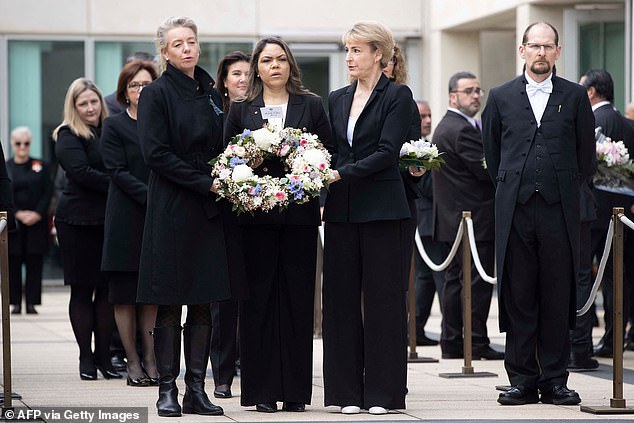 In a speech overnight, the new king promised to serve the…