On Wednesday, police dispersed large crowds in the capital, Freetown, using teargas and firing guns. The incident led to the deaths of 21 civilians and 6 police officers.

The protesters, who burned tires and threw rocks, said they were demonstrating against high cost of living and called for the president to resign.

“This was not a protest against the high cost of living occasioned by the ongoing global economic crisis,” Maada Bio said in an address to the nation. “The chant of the insurrectionists was for a violent overthrow of the democratically elected government.”

He also said that the government would investigate all the deaths. 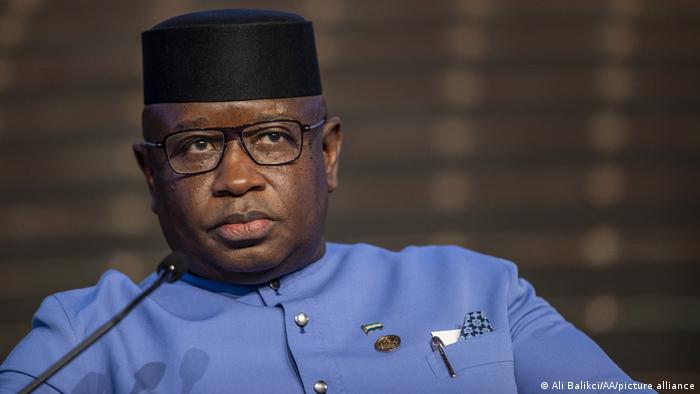