I won’t be joining the love-in for Tyrone Mings, the man Steven Gerrard has stripped of the Aston Villa captaincy in a move which, summed up in one sentence, says: ‘I just don’t fancy you.’

Mings is ‘well-loved in the dressing room’, apparently. Well, when he appeared a couple of times on Zoom for shows we were doing on Sky Sports during lockdown, I thought: ‘For a young man who’s not achieved anything in the game you’ve a hell of a lot to say.’

He’d been talking about how footballers were viewed as ‘commodities’ at the time and I asked him if he didn’t think players were incredibly fortunate to be doing their job. He had an answer for me, of course, but that encounter told me a lot. 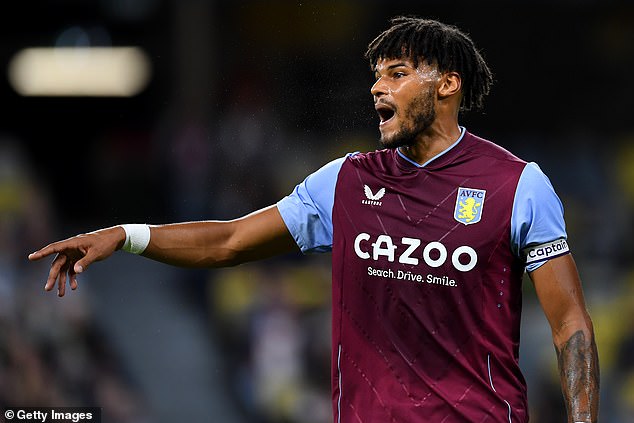