Famous ‘last chance’ brain surgeon Dr Charlie Teo is performing operations on Australians in overseas hospitals after being restricted in this country.

Dr Teo, who was placed under temporary restrictions a year ago after complaints over his work, has operated at least four times in Spain and South Africa where he has gained a permit to conduct surgery.

The celebrated but controversial surgeon operated on two stricken young Aussies, a Sydney woman and a Melbourne man in Madrid, Spain.

He is also believed to have operated in Johannesburg and in Switzerland.

Since then it is understood the Medical Council of NSW has enquired into Dr Teo’s overseas surgeries and is poised to alert Spanish authorities of its concerns. 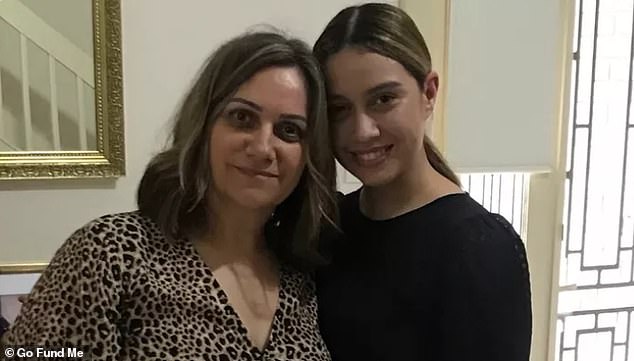 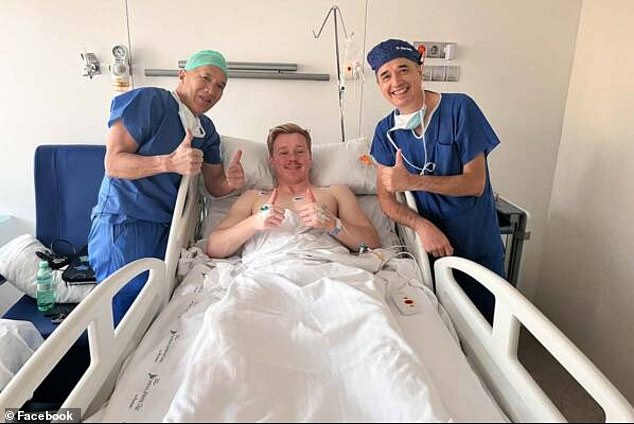 Dr Teo operated on a tumour in the back of a young Melbourne man,…