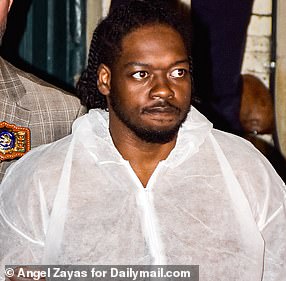 Andrew Abdullah shot and killed Daniel Enriquez in an unexplained attack on the subway on May 19th.

Weeks earlier, a judge let Abdullah out on no bond, despite him having tried to steal a car.

Prosecutors asked the judge to keep him behind bars on a $15,000 bond but the judge – Leigh Cheng – denied their request, and let him out.

He went on to kill Enriquez on a Manhattan-bound Q train, then handed himself in days later after a fruitless effort by the NYPD. 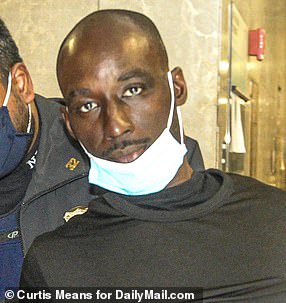 Just one week before the horrifying subway attack, Frank Abrokwa had been arrested for allegedly…