When Gareth Southgate spoke to Eddie Howe recently about Callum Wilson, the enquiry was less perfunctory than it may appear.

The England boss has a duty to check on the form and fitness of all available players, but in the case of Wilson, the notion of a recall ahead of November’s World Cup is a real possibility.

The same can be said for any English centre forward who scores goals and keeps himself free of injury in the coming months, given the scarcity of such a commodity. 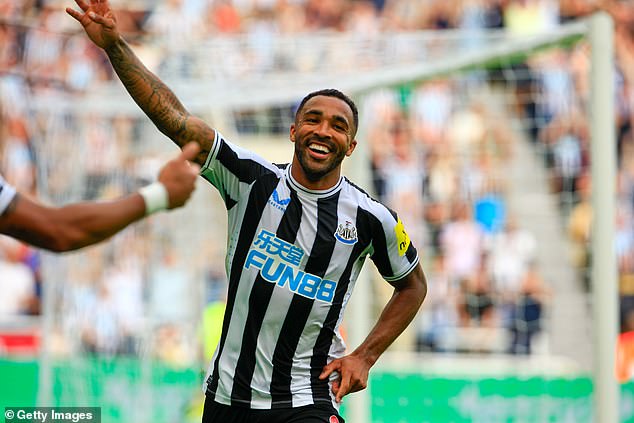 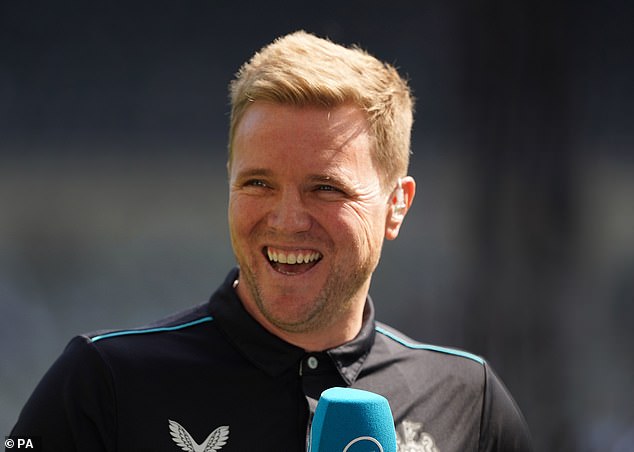