Anthony Joshua and Oleksandr Usyk are set to take centre stage once more on August 20 when they face each other in a heavyweight rematch following the Ukrainian’s unanimous decision victory last September.

It promises to be an engaging battle between two men who have both been at the top of the sport for the past decade.

Ten years ago, Joshua and Usyk both competed at the 2012 Olympics in London in separate weight classes, with the Brit in the super-heavyweight category and Usyk fighting a division below as a heavyweight. 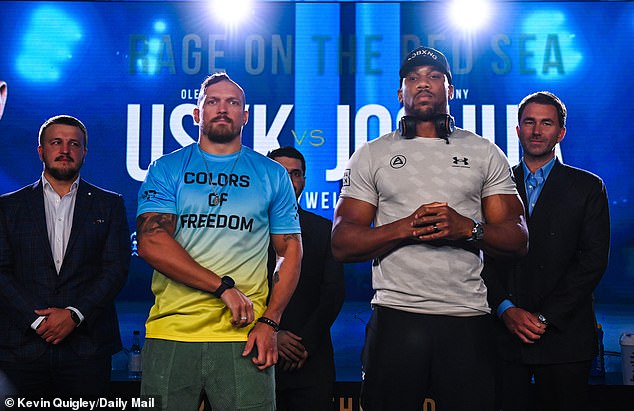 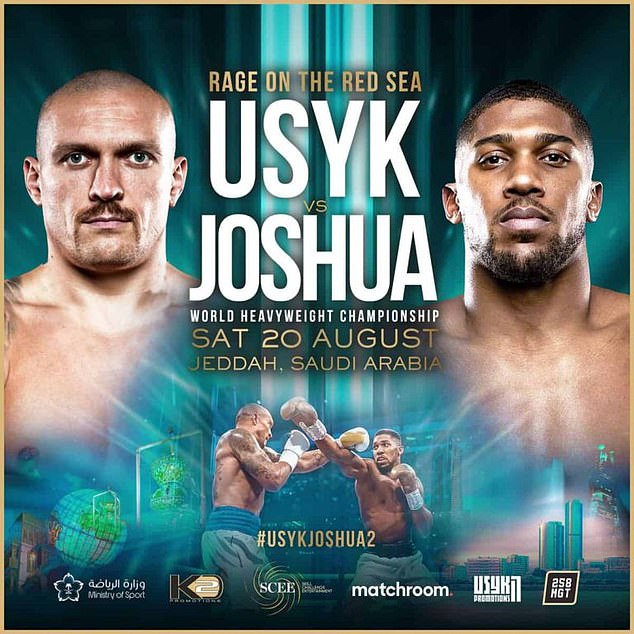 They both struck gold, catapulting themselves into the spotlight, as they took a…