A couple accused of sexual abuse withdrew their claim that the billionaire owner of the Edmonton Oilers NHL team paid an underaged ballerina $75,000 for sex.

Daryl Katz, 61, had been accused of trading money for sexual favors with Sage Humphries by her dance teacher Mitchell Taylor Button and his wife Dusty, who the ballerina is suing for sexual abuse.

The Button’s claimed Humphries was 17 at the time of the alleged interaction with Katz, however, the couple’s attorney withdrew the claim when he discovered Humphries was actually 18.

‘I want to personally apologize for any harm the erroneous factual claims may have caused to Mr. Katz and his family,’ lawyer Marc Randazza told Sportsnet after withdrawing the claims on Wednesday.

‘We brought the claims in good faith, but the moment I doubted the ability to maintain them, I took corrective action and asked the court to strike all relevant references from the record,’ the lawyer added. 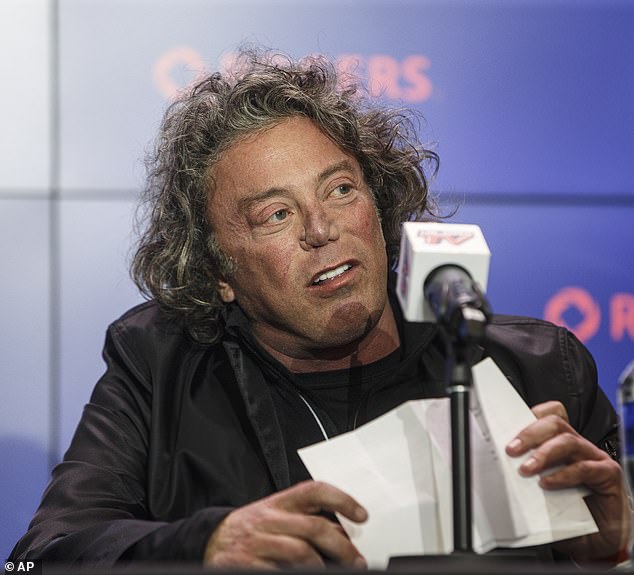