Thousands of Brazilians took to the streets on Thursday in “defense of democracy” amid sustained attacks from President Jair Bolsonaro on the country’s voting system. The rallies took place weeks ahead of key presidential elections in October.

Far-right Bolsonaro has been lagging in the polls behind left-wing former president, Luiz Inacio Lula da Silva. In recent months Bolsonaro has attacked the electronic voting system and the Supreme Court justices who oversee elections in order to sow doubt about future election results. 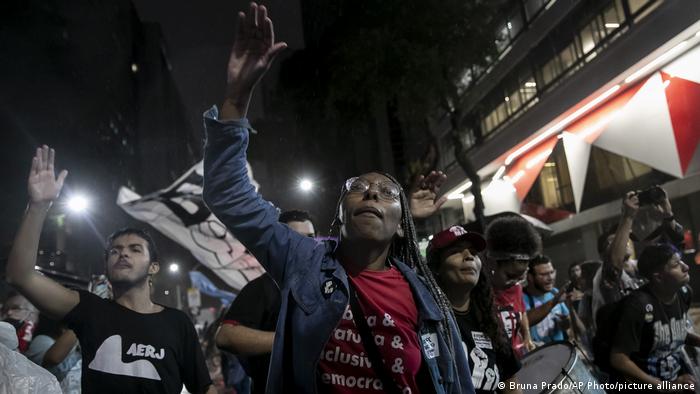 The protesters slammed the president’s attacks on…