Workers will pay an extra £30billion in tax by 2024 because of the freeze on income tax thresholds.

The ‘stealth’ tax hike was meant to raise £8billion when Rishi Sunak announced it last March.

But soaring inflation means the decision to fix the level when workers start paying the basic 20p rate of tax, and the higher 40p rate, will raise tens of billions of pounds of extra cash. 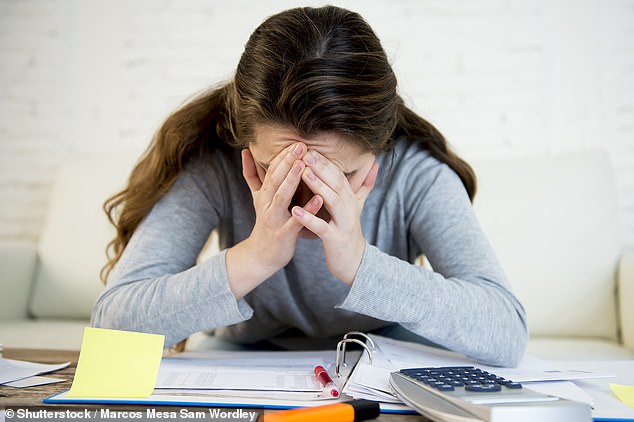