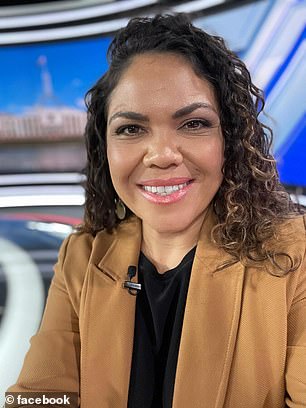 Coalition senator Jacinta Price has accused author Peter FitzSimons of being rude and aggressive to her. He denies the claims