Aussie basketball legend Lauren Jackson became overwhelmed with emotion when she learned her astonishing comeback nine years after last representing her country has been rewarded with selection in the Opals’ World Cup squad.

In a nice twist of fate, Opals coach Sandy Brondello – a former Australian teammate of Jackson’s – was the one to deliver the news in a heartwarming video released by Basketball Australia.

At 41 years young, Jackson was lured out of international retirement in June ahead of September’s World Cup here in Australia.

Incredibly, Jackson made her international debut 25 years ago, with her last appearance prior to her retirement coming in 2013. She last played in a FIBA World Cup in 2010. 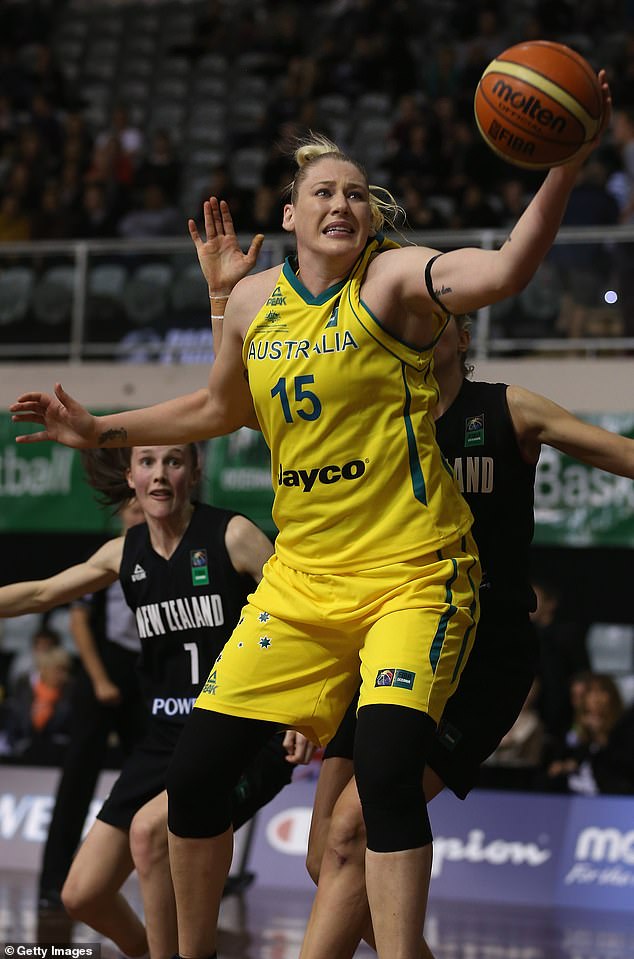 Lauren Jackson, pictured playing for Australia in 2013, has been selected in…