Ventura had initially denied the charges but changed his plea to guilty in Manhattan Supreme Court on Tuesday.

The man is also accused of randomly attacking other strangers in 2020, including the owner of a liquor store in the Soho neighborhood of Manhattan before stealing a bottle of champagne.

Ventura has been arrested more than 13 times. Sentencing is set for August 23. 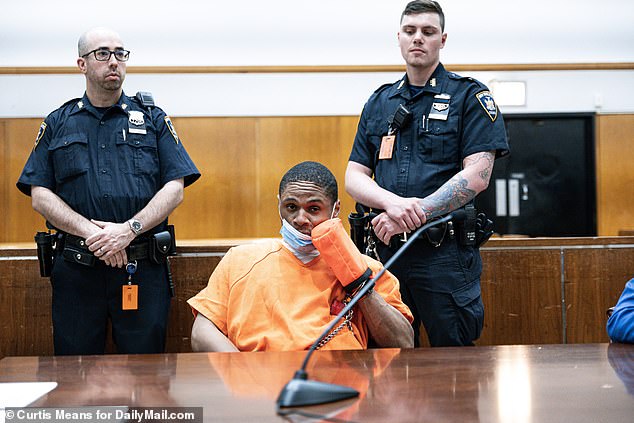