Ex-PM and chancellor Gordon Brown recalls travelling to Paris after the Lehman Brothers collapse led to the 2007-2008 global financial crisis to meet French president Nicolas Sarkozy, German chancellor Angela Merkel, head of the European Union Jose Manuel Barroso and Italy’s leader Silvio Berlusconi. Hearing the latter grumble about ‘amateurs,’ says Brown, ‘we thought “Berlusconi, businessman and politician, he’s got the answer to the crisis.” And then he said “Don’t you realise we have a press conference in one hour and none of them have brought a make-up artist with them?” And that was his contribution.’ Are our current leaders any wiser? 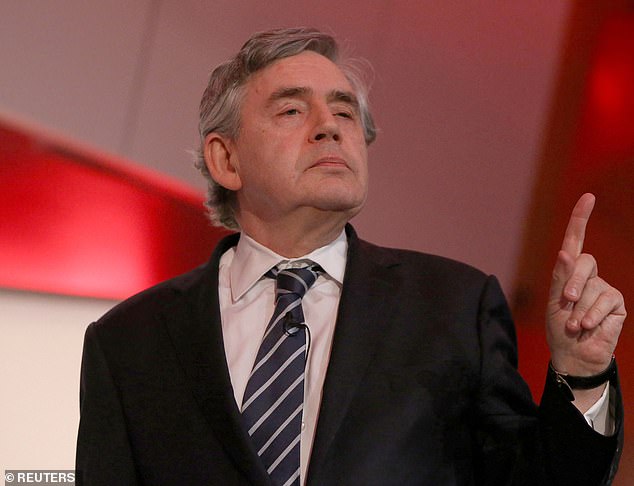