Late Hollywood actress Olivia Newton-John sold off most of her vast real estate portfolio in 2019, just one year after she revealed she was suffering from stage 4 breast cancer.

Newton-John listed her beloved California horse ranch for $5.4 million in 2019, but the entertainer decided to spend her last days in the home alongside husband John Easterling.

The property spans across 12 acres near the Santa Ynez River and includes a guest house, a pool and a barn and stables for horses.

Records show Newton-John transferred full ownership of the estate to her husband, who then re-financed the mortgage with $2.5 million still left on the home.

Just one month after listing the California home, Newton-John listed her leafy Australian villa, located in the town of Dalwood in the Australian countryside; it sold a month later for a whopping $4.6 million. 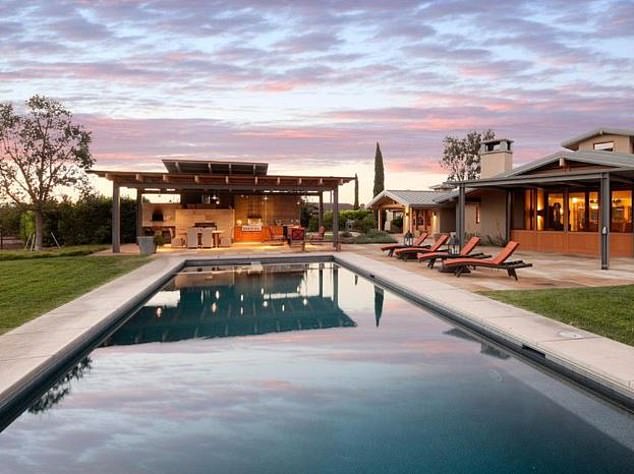