Panthers star Jaeman Salmon – who was labelled a ‘weak-gutted dog’ by Ricky Stuart – has ‘turned his life around’ since his drink driving crash, according to his manager.

Following Canberra’s 26-6 loss at home to the Panthers, a fired-up Stuart unleashed the outrageous spray at Salmon during the post-match press conference after the five-eighth appeared to kick out at Raiders hooker Tom Starling in the groin.

Salmon, a Cronulla junior who played for the Eels prior to joining Penrith last season, found himself in hot water in 2018 after crashing into three parked cars while over the limit in an incident that left him ‘very scared’.

The 23-year-old had his licence suspended for six months and was fined $1500 after being found guilty of low-range drink driving in 2019. 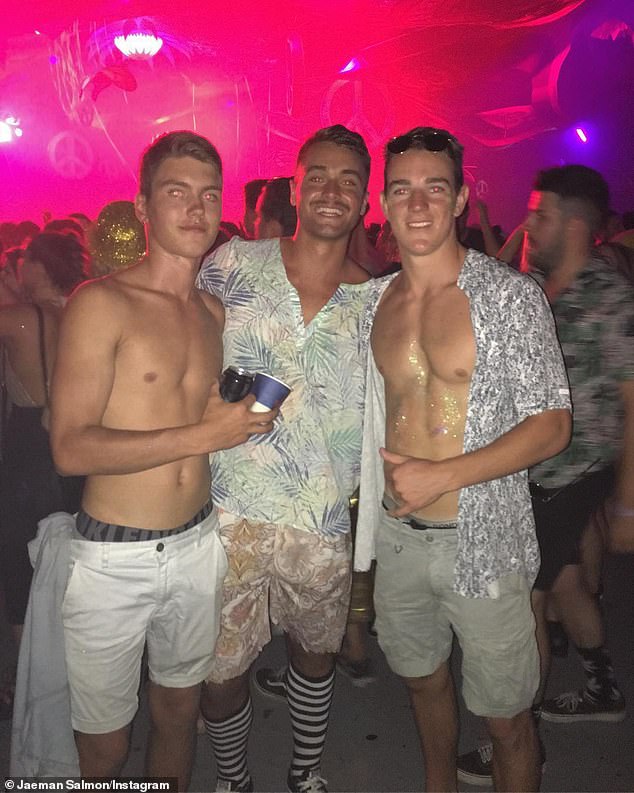