Transgender prisoners who are biologically male are to be blocked from serving time in women’s jails, The Mail on Sunday can reveal.

Following high-profile sex scandals involving trans prisoners, Justice Secretary Dominic Raab plans to implement a new policy whereby Ministers have to sign off any move to a women’s prison of a male-bodied inmate who self identifies as a woman.

The Government would also have the power to order the removal of transgender prisoners from jails. 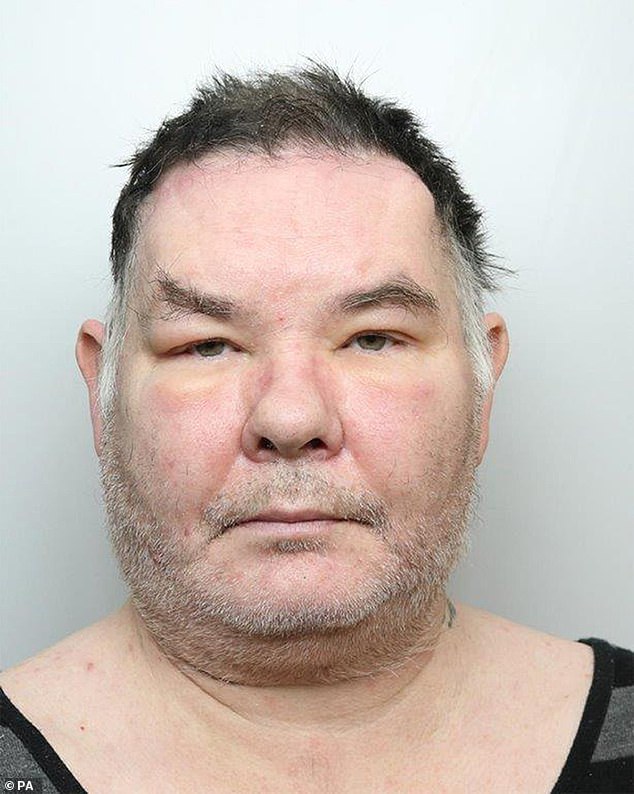 Transgender  prisoners who are biologically male are to be blocked from serving time in women’s jails. Pictured:  Convicted sex offender Karen White, formerly known as Stephen Wood, who sexually assaulted two women while on remand at New Hall jail in Wakefield

The killer, who has male genitalia, was caught…