Americans don’t have too much to cheer about right now — but they certainly savoured the moment when conspiracy-theory king Alex Jones was finally silenced.

The bombastic radio host, being sued by parents of victims of the Sandy Hook school massacre for claiming the 2012 tragedy was all a hoax, had just been told that his lawyer had committed a monumental blunder.

He’d accidentally sent two years’ worth of potentially damaging text messages from Jones’s phone to the lawyer acting for the parents — messages, he was told, that completely disproved the shock jock’s claims in court that he’d never mentioned the shootings in any private communications and strongly suggested he’d perjured himself.

Blinking heavily in court video footage that rapidly went viral online, the notorious motormouth was momentarily dumbfounded as the full scale of the balls-up sank in, before he regained his usual composure and insisted the disclosure had been intentional. 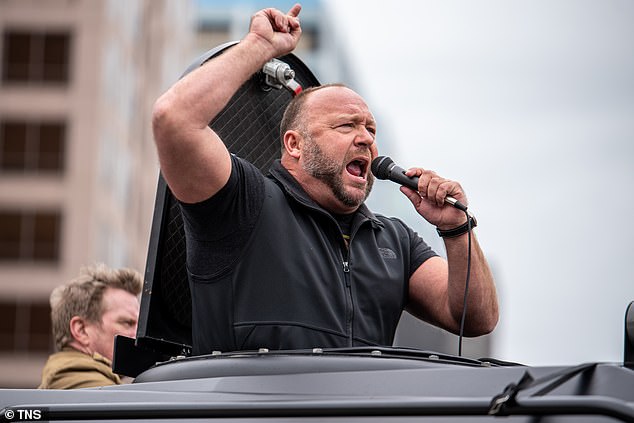