The Queen, 96, will pause holiday to her beloved Scotland to see in the new prime minister

By Kate Mansey For The Mail On Sunday

The Queen plans to interrupt her Scottish holiday to travel to England and invite her 15th Prime Minister to form a government, The Mail on Sunday understands.

Boris Johnson has announced he will step down on September 6, when he will formally tender his resignation to the Queen.

The Monarch will then ‘invite’ the winning Tory candidate to become Prime Minister and announce their name. 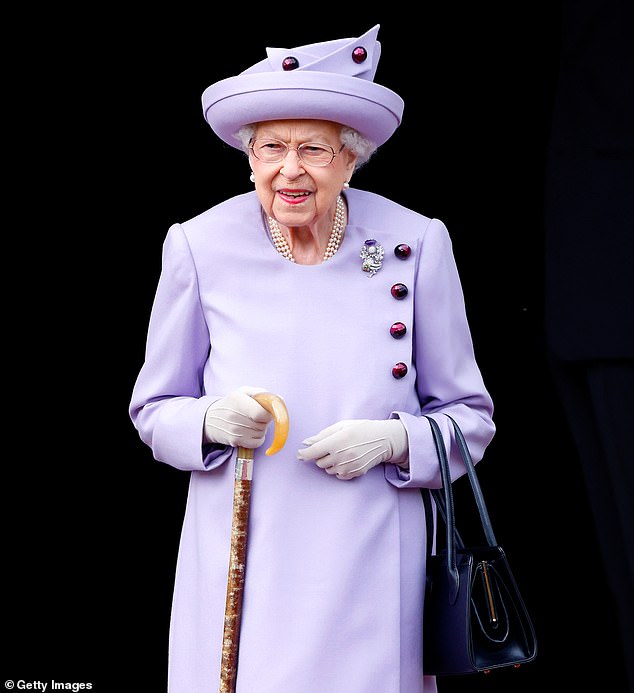 The Queen, pictured on a visit to…