There was a superficial confidence and bonhomie to Erik ten Hag when he met the press on Friday to talk about the start of the season that will define his professional career.

Football director John Murtough stuck his head round the door before it started to check all was OK and someone asked whether he had Frenkie de Jong, United’s summer-long transfer target, hidden round the corner. Laughter all round.

This is what it is like pre-season. No one has lost any games. And if there is a new manager in charge, human nature’s inclination to optimism makes you think it surely cannot be as bad as it was before. 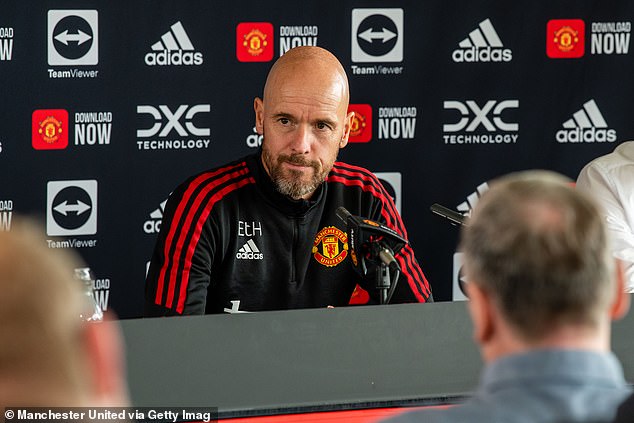