The eight-time WNBA All-Star was sentenced to nine years in a Russian penal colony Thursday after being convicted of drug possession and smuggling.

In addition to time behind bars, Griner was also fined 1 million rubles, which equates to approximately $16,700.

‘It’s something that obviously hits super close to home for me and so I just ask the Russian government to do the right thing,’ Hammon told Reuters on Tuesday. 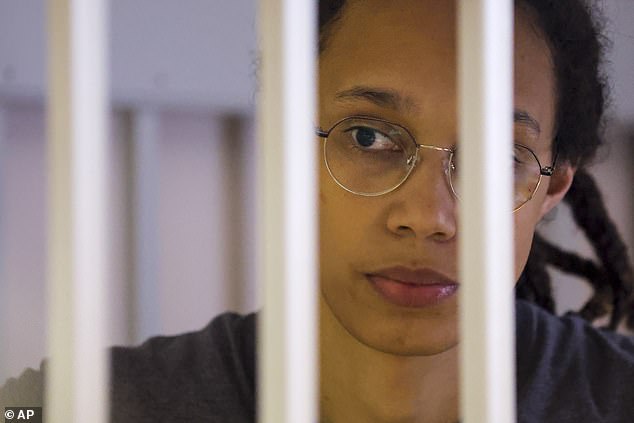 Griner has been detained in Russia since arriving at Moscow Airport on February 17, 2022