Jarrod Bowen sat in his dad’s battered old truck, the one with its wheels falling off, held together by memories. The one now filling with tears.

‘He was crying his eyes out,’ says West Ham winger Bowen. ‘He was saying, “I can’t believe it, this is the truck we used to go to local games in. Look at you now, you’ve just been called up by England. I can’t take my hat off to you enough.” 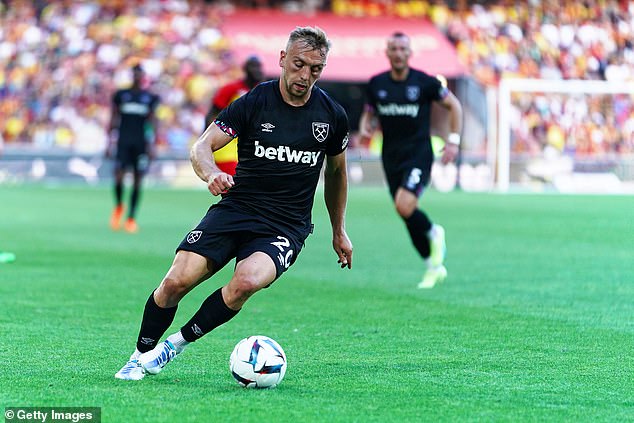