The next Prime Minister will come under intense pressure over a ‘rigged’ investigation into Boris Johnson’s actions over Partygate, that could potentially lead to him being stripped of his right to sit in the Commons.

Allies of Mr Johnson describe themselves as ‘incandescent’ about the Commons privileges committee probe into whether he misled Parliament over Covid rule-breaking in Downing Street.

The committee will start its work in September when MPs return from their summer recess – and as Liz Truss or Rishi Sunak enters No 10.

The Johnson allies dismiss the investigation as a ‘witch hunt’ and a ‘constitutional travesty’, pointing out the history of anti-Boris remarks by the seven members of the committee and arguing that it ‘moved the goalposts’ by changing the inquiry’s terms of reference to continue to pursue Mr Johnson even after he had been fined by police, apologised and toppled as Prime Minister. 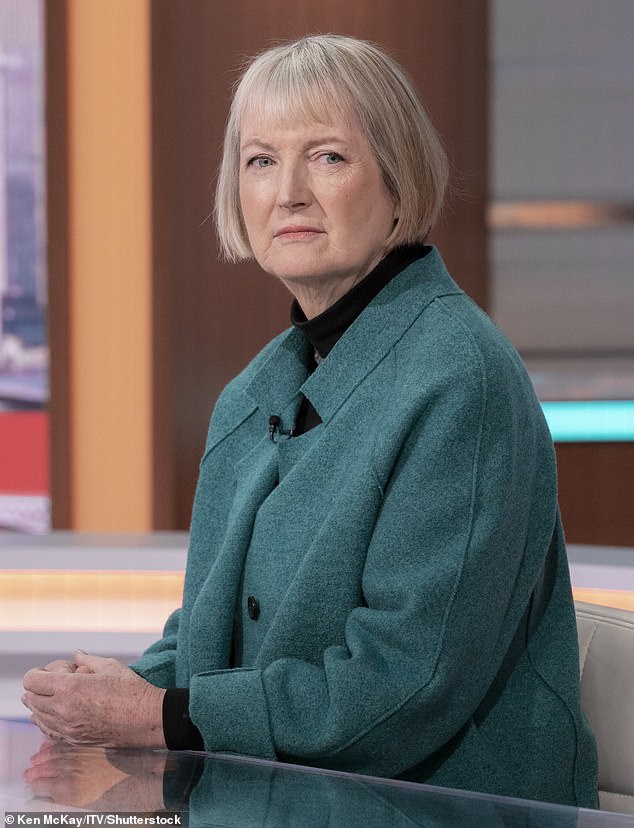