Taipei scrambled jets and deployed naval patrols in response to multiple Chinese military “craft” deployed near the island on Saturday.

The latest incident comes as China is conducting its biggest-ever military exercises in Taiwan Strait, in retaliation to US House Speaker Nancy Pelosi visiting the self-ruled island on Wednesday.

“Multiple batches of Communist planes and ships conducting activities around the Taiwan Strait, some of which crossed the median line,” Taiwan’s defense ministry said in a statement on Saturday, referring to an unofficial buffer between the two governments. 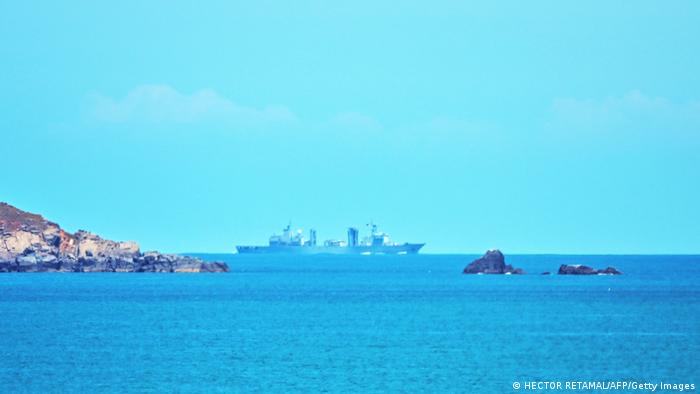 A Chinese ship was spotted on Friday near Pingtan Island, one the mainland’s closest points to Taiwan