Photos of Nazis taken at Auschwitz-Birkenau concentration camp during its most lethal period, June 1944 to January 1945, in which 400,000 Hungarian Jews were murdered, show them sunbathing, eating blueberries and preparing Christmas trees.

The album was turned over to the U.S. Holocaust Memorial Museum in Washington in 2007, having been compiled by Obersturmführer Karl Höcker, the military administrative assistant to Richard Baer, the last commandant of the Auschwitz concentration camp.

The photos also show other documented SS camp officers including Rudolf Höss, Josef Kramer, Franz Hössler and Dr. Josef Mengele – the photos are the only known images of some of those men.

Auschwitz-Birkenau, also known as Auschwitz II, was the biggest camp, established by the Germans in 1941 in the Polish village of Brzezinka.

It held over 90,000 prisoners in 1944 and the greater part of the mass extermination chambers were built there, meaning the majority of Jews were murdered there. 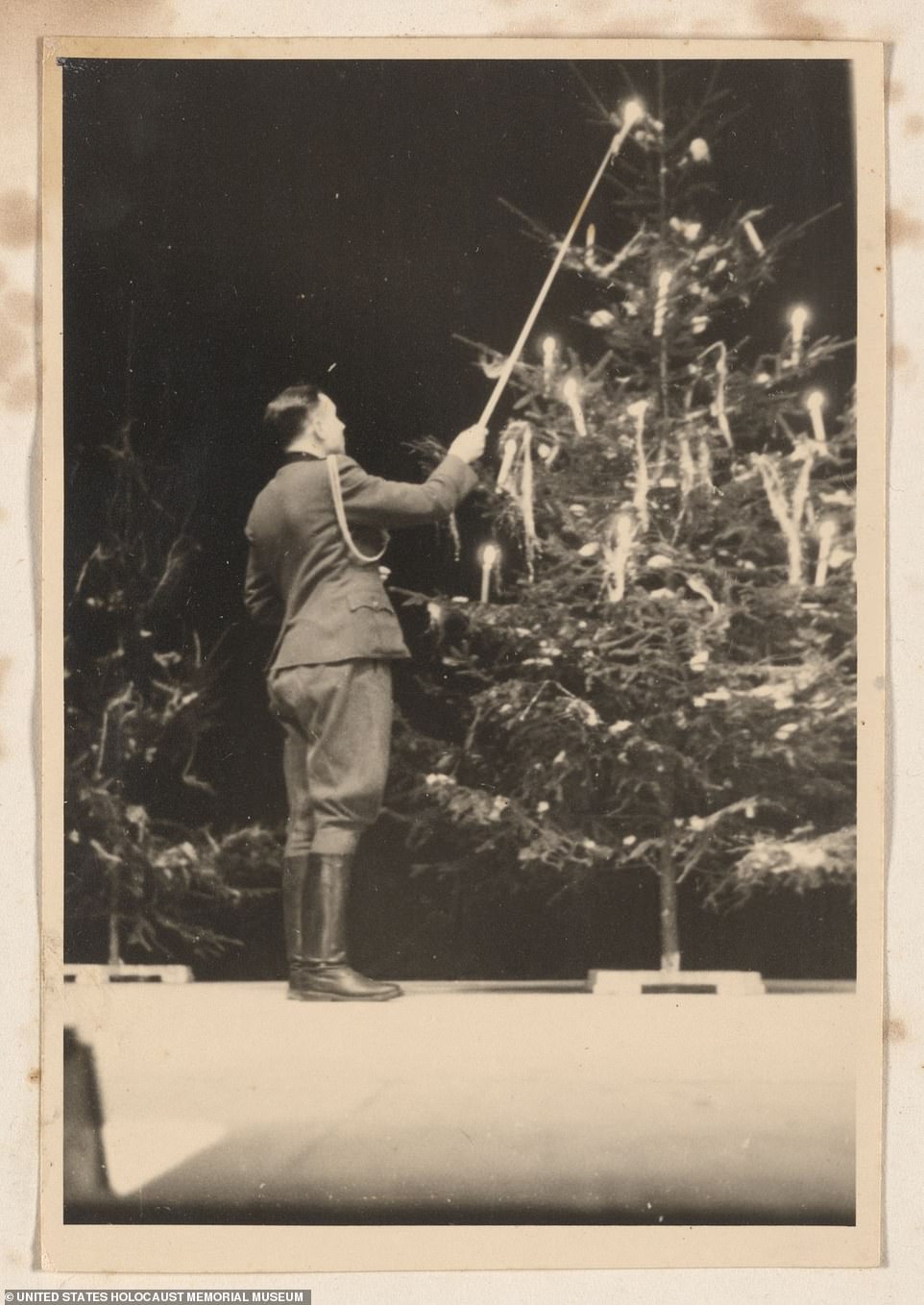