Oleksandr Usyk and Anthony Joshua square off for a second time on August 20 in an all-important rematch at the Jeddah Super Dome in Saudi Arabia.

Joshua is out for revenge after losing his WBA, WBO and IBF heavyweight belts to the Ukrainian mastermind last September at the Tottenham Hotspur Stadium.

The winner will look to face WBC champion Tyson Fury next in an historic undisputed bout, despite the Gypsy King announcing his retirement after knocking out Dillian Whyte earlier this year. 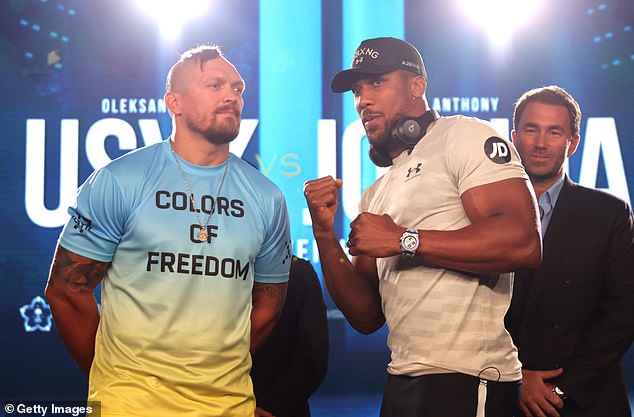 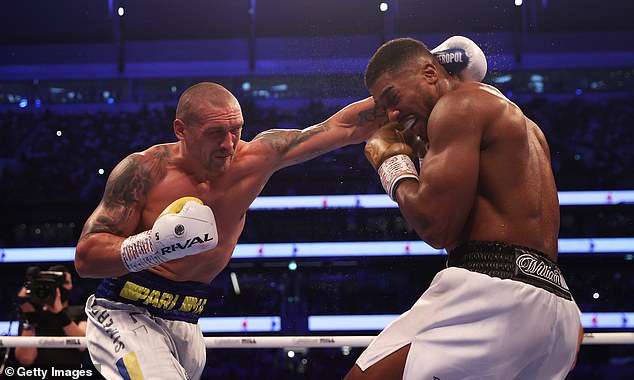