Melbourne’s airwaves have erupted in an unusually brutal war of words, with some of its biggest radio and television stars hurling savage insults at each other.

In the latest salvo, top-rating 3AW morning presenter Neil Mitchell has labelled The Project panellist Steve Price an ‘irrelevant’ self-promoter for trying to capitalise on a stoush between him and Eddie McGuire.

‘I really think it’s just him trying to insert himself into something to get some attention,’ Mitchell told Daily Mail Australia.

Mitchell then apologised to Melbourne for giving Price a start on radio in the late 1980s when the pair left the city’s now defunct afternoon newspaper The Herald.

Those barbs follow Price describing Mitchell as ‘pompous’, Mitchell calling McGuire ‘a nasty bastard’ and McGuire accusing Mitchell of being a liar. 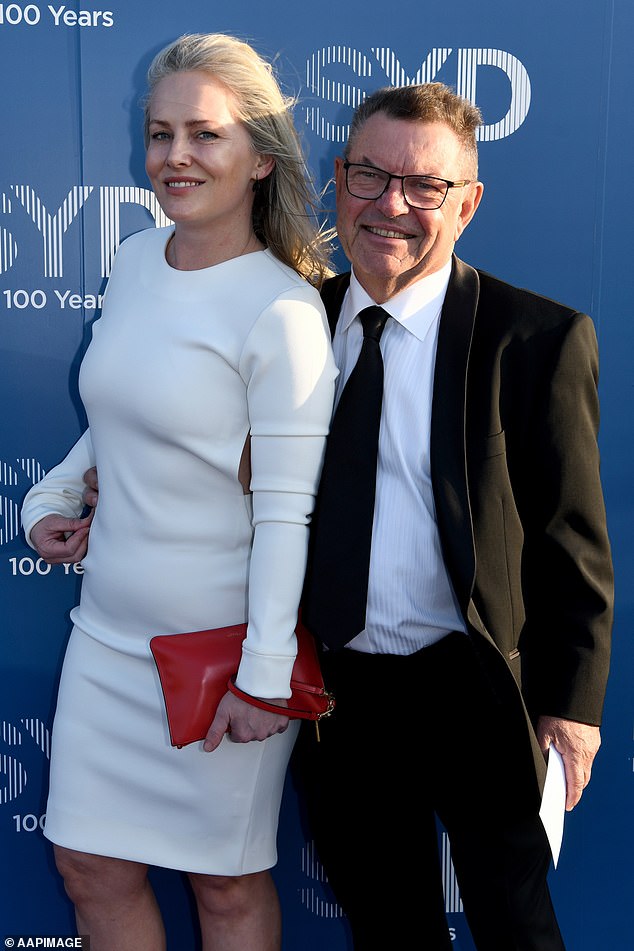