Twelve months ago, Jaidon Anthony was hoping he’d done enough in pre-season to impress Scott Parker and perhaps get a bit more game time for Bournemouth in the Championship.

He got that and a whole lot more. The winger played in all but one of their league games and shone in a stunning breakthrough campaign as the Cherries sealed a triumphant return to the Premier League. 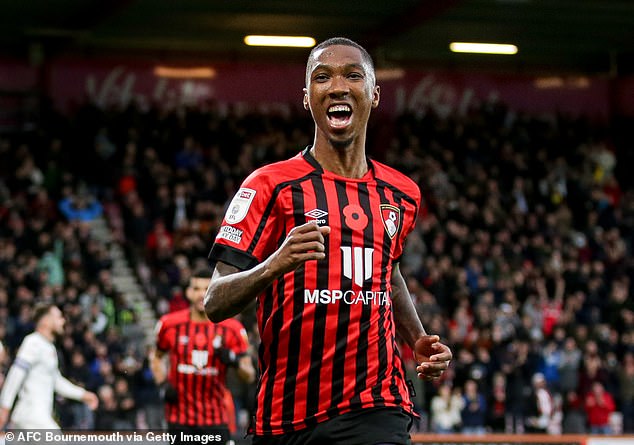 Jaidon Anthony enjoyed an excellent breakthrough campaign in 2021-22 as Bournemouth won automatic promotion back to the Premier League. He scored eight goals and assisted six more 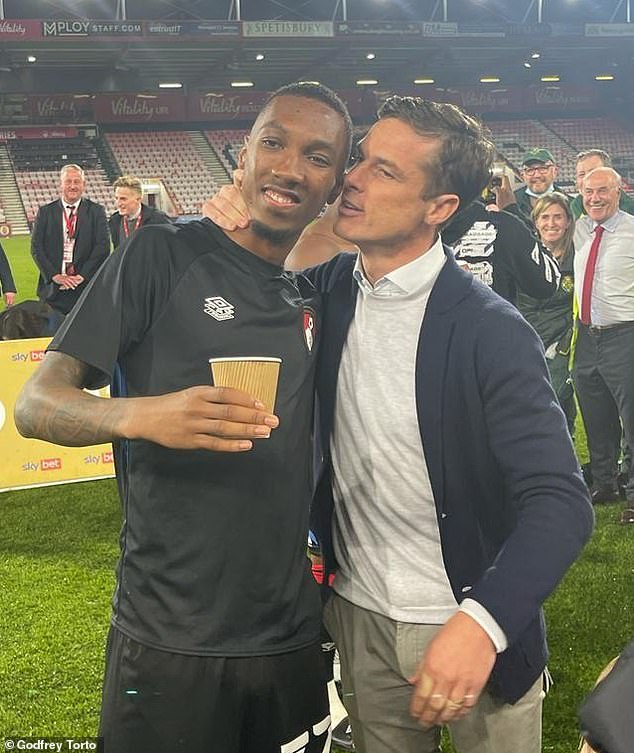