When I was prime minister, I decided one evening to have the leaders of all Scotland’s main political parties over for dinner at my house in Fife. The idea was to show – literally – that my door was open to them.

It wasn’t as ground-breaking an event as Sidney Poitier’s Guess Who’s Coming To Dinner and it didn’t go perfectly. But nor did I expect it to. The then First Minister Alex Salmond used the occasion to launch his usual demand for independence.

Meanwhile, the Scottish Green party leader Patrick Harvie was, unknown to me, not saying much but instead live-tweeting from the dinner table, giving his social media followers a very partial account of what was going on.

But I was happy nonetheless that I’d taken the initiative.

I felt as prime minister that it was important to offer the leaders in the devolved parliament the hand of co-operation. And that applied particularly to the leaders of the pro-independence parties. 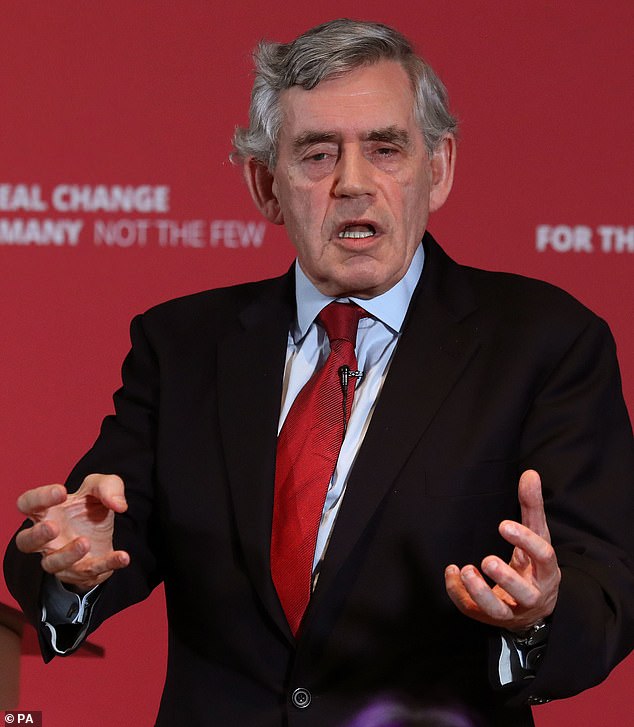 If we really believe in it, then the UK Government…