England’s Jack Laugher made it two gold medals in two days as he and Ant Harding were victorious in the men’s synchro 3m springboard final on Friday morning.

The pair sealed it in style with a 3.9 difficulty – the forward two and a half somersaults with three twists. 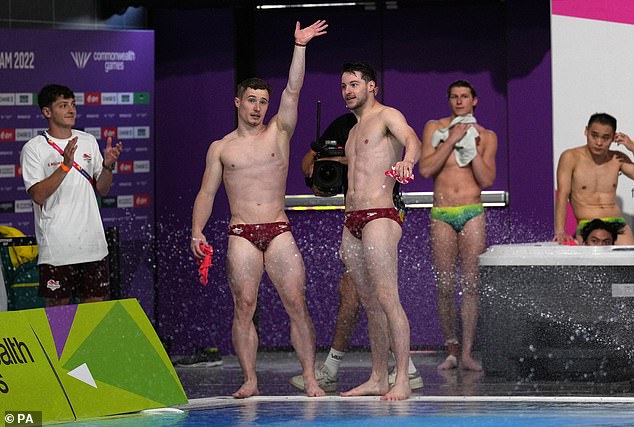